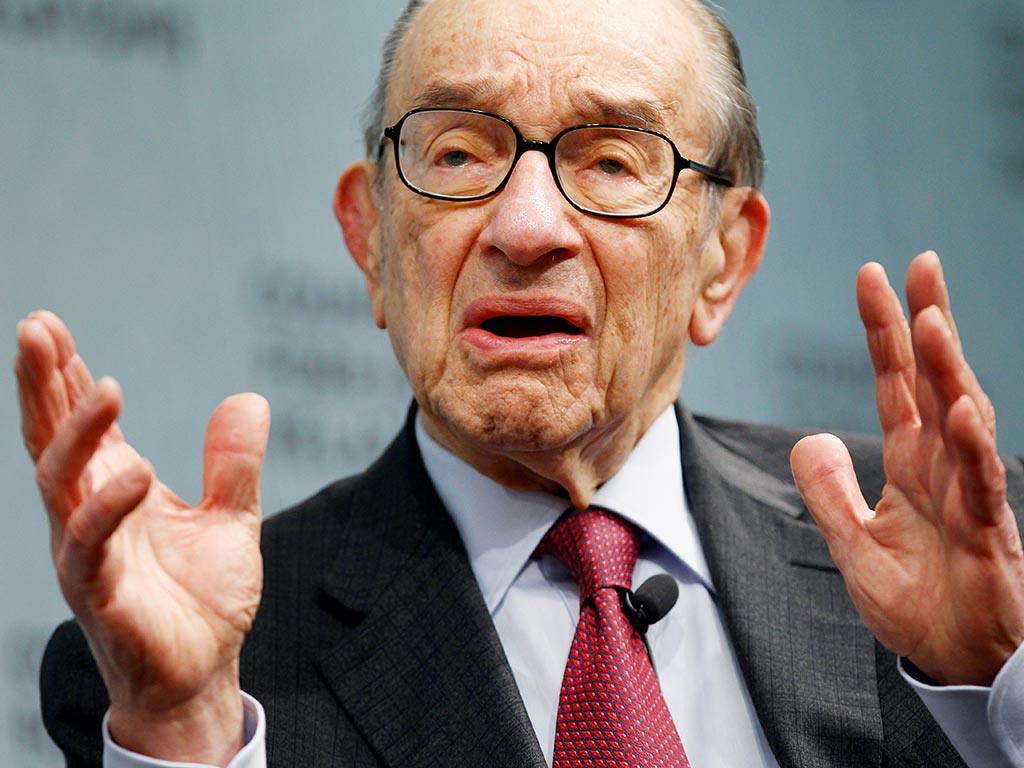 WASHINGTON, D. C. (MSNBC.com)
In an earlier speech, Federal Reserve Chairman Alan Greenspan talked about ‘froth’ in reference to housing appreciation in some areas of the country. On Wednesday he talked about “speculative fervor” among investors.

“This type of expansion in prices historically does not go on very long and indeed, while it’s hard to forecast, and I’m not sure that it’s going to occur, there may be — there certainly will be in certain local areas — price declines,” Greenspan said.

Greenspan does not think declines in highly priced markets will have much effect on the national economy partly because banks have spread their mortgage risk.

Steve’s comments:Luckily for Austin, we are not considered one of the areas of the U.S. where “froth” is occuring. I can say we’ve seen, not “speculative fever”, but maybe just a speculative high tempurature. Austin seems to be attracting more investors each day, but since our housing prices remained relatively flat for the past 4 years, our market has nowhere to go but up.