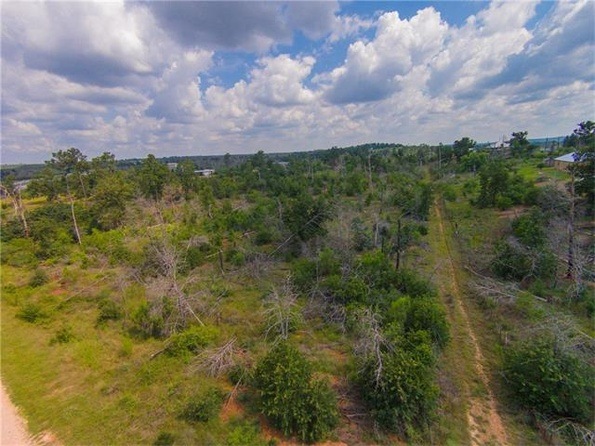 BASTROP, Texas (statesman.com)
Plans to develop 700,000 to one million square feet of retail, entertainment and restaurants in Bastrop and a one million-square-foot outdoor regional mall in Buda have changed. Simon Property Group has scraped its plans and let options to buy land in these areas expire because of timing issues.

Simon did not think the time was right to start developing in these markets and did not want to pay the prices landowners wanted and then hold the land. The landowners did not want to wait to sell. Bastrop and Buda are growing markets that Simon is still interested in, but a spokesman said he did not think the populations were large enough to attract retail anchors to big developments. Bastrop has about 7,000 residents. Buda has a population of about 3,800.

The land Simon had planned to buy includes 145 acres on the southeast corner of Hwy. 71 and Hwy. 304 in Bastrop and 200 acres at the northeast corner of Loop 4 and I-35 in Buda.