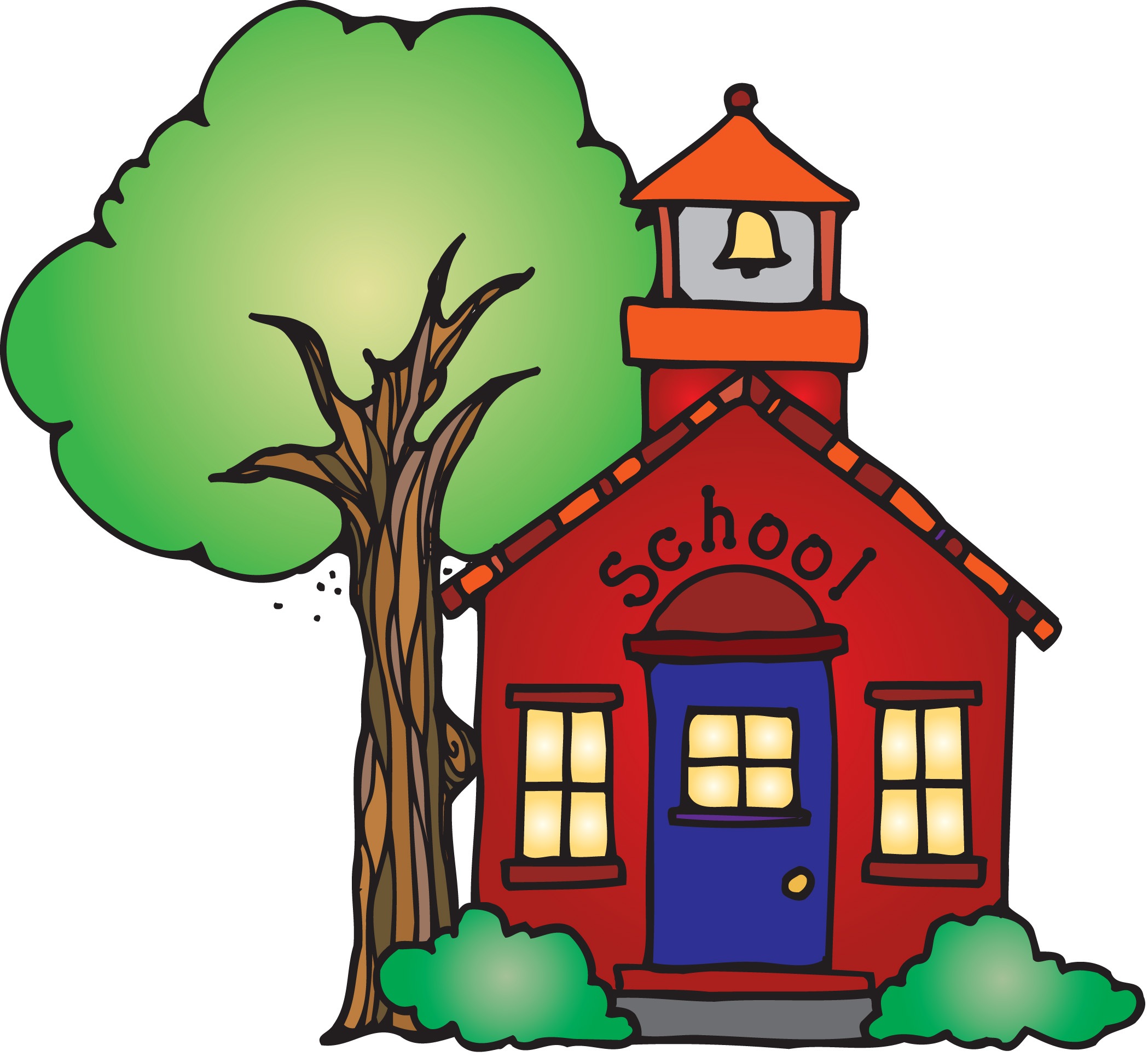 I was asked a simple question the other day – “Do better schools increase property value?” I can’t answer the question as asked because it’s somewhat of a “which came first, the chicken or the egg” question. Let me explain.

Looking at the Austin ISD list of school ratings, it’s clear at a glance that the most highly rated schools, the “Exemplary” schools, are located in areas where real estate prices are higher. I have confirmed this with MLS analysis, which I will share below. So, if the question were “Does it cost more to buy a home that attends an exemplary school?”, the answer is very much a “yes”.

But which came first?…the more expensive homes or the more desirable schools? In other words, do good schools affect real estate values by enhancing the desirability of a given area, or do the children of people who live in more expensive homes perform better academically, such that the school is able to achieve a higher rating? The best way to determine this will be to compare sales data with homes in the same areas that are as much alike as possible, except for the schools. Read on to see the results.

First, I did a search in the Austin MLS for homes with at least 3 bedrooms and 2 baths (typical family homes), but limited the search to only those properties designated to attend one of the 4 Austin ISD schools rated as ‘Exemplary’ by the State of Texas. Those are Casis, Highland Park, Lee, and Hill Elementary Schools. I also limited the search to recent sales – July 1, 2005 to September 30, 2005 to obtain a narrow but meaningful sample size.

Now certainly these numbers are far above the average and median sales prices for Austin (more than double). But look at the MLS areas in which these schools are located – these central and northwest Austin areas are more expensive in and of themselves.

So my next step was to perform the same search in the same areas, but this time excluding those properties that attend the exemplary schools. If the schools don’t matter, the numbers should be about the same, right? After all, we’re still looking at homes in these same higher-end MLS areas:

Clearly, if a buyer tells us “I want my child to attend an exemplary school in Austin”, the home is going to cost more – a lot more. We’ve known this from casual observation for years, but I’ve never actually run the numbers to prove it.

What about the next level of school rating, the “Recognized School”? I did the same sort of analysis. There are 17 schools within AISD rated as “Recognized”. Here are the results:

You’ll notice that the Recognized schools are spread among a wide cross-section of Austin neighborhoods, including the bread-and-butter areas such as South Austin’s area 10 and SW, and North Austin’s area 2 and N and 2N. Let’s see how the average sales prices faired in these areas when we exclude the recognized (and exemplary) schools from the sold data, so that we are looking only at homes with either “Acceptable” ratings:

Now let’s look at things from the other end of the question. What about the 7 schools in Austin ISD that are rated “Unacceptable”?. Do those schools hurt real estate values?

For this test I decided to pick area 3 because it contains 2 elementary schools that are rated Unacceptable, and all of the Exemplary and most of the Recognized schools are also elementary. Prices in area 3 have increased nicely in the past few years, even as the rest of Austin has been somewhat flat – this despite having generally poor performing schools.

It would appear, at least in area 3, that an unacceptable school rating doesn’t hurt home sales as much as Recognized and Exemplary ratings help home prices in other areas. In fact, area 3 price per square foot sales and Days on Market are better than the city average overall. I’d have to run more exhaustive tests for different areas to glean further insight due to the fact that all Exemplary schools are Elementary, while the Unacceptable schools in Austin are spread among 2 Elementary, 3 Middle, and two 2 High Schools.

Conclusion
All things being equal, if you were choosing between two homes that are comparable in all regards except that one attends a better set of schools that the other, you should buy the one in the better set of schools even if you don’t have children or your children attend private school. This assumes that the school will maintain its rating during the period you own the home. If that happens, your home will stand a better chance of appreciating more as families with children continue to drive demand for the area.

On the other hand, emerging areas such as East Austin (area 5) and the area near the old airport (which is being redeveloped) in area 3 do not have any Recognized or Exemplary rated schools, yet in the past 5 years, these areas have seen better appreciation than other parts of Austin. It will be interesting to look back in a few years from now and see if the school ratings improve, trailing on escalating real estate values.

Again, there is a clear correlation between the better schools and higher real estate prices. This still doesn’t definitively answer the question of whether one causes the other, but I suspect it’s a combination of both factors working together.