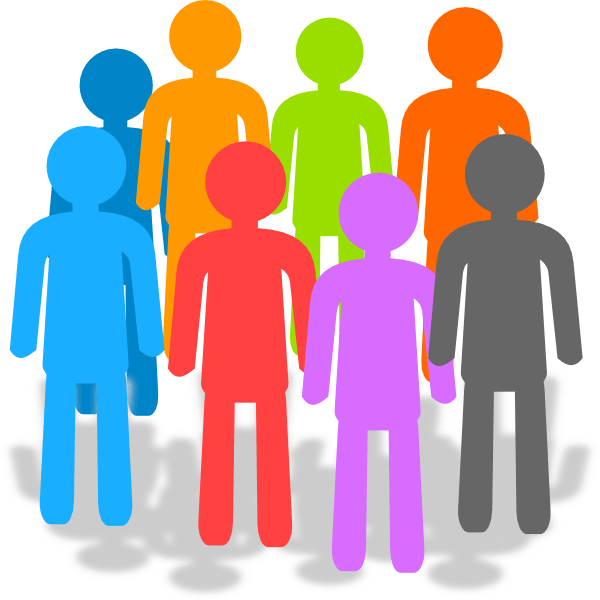 Check out the link to Population and Household Forecast by ZIP Code for the City of Austin. Among other things, the report says that overall population growth, from 2000 to 2010, should be greatest in ZIP Code 78748 in south central Austin, with a net gain of more than 10,000 new residents.

Over two thousand single family structures were built within 78748 from 2000 to 2004. The large contributing subdivisions in the area are far from built-out and there is still an abundance of available, developable acreage remaining. It is important to note that housing developers within this ZIP Code have been meeting a demand for medium-priced housing. The City’s upper-end single family market continues to be rather soft in most parts of town while the demand for starter homes and medium-priced product has continued to be quite strong.

Other ZIP Codes that should finish the decade with significant population growth (all netting more than 5,000 persons) are 78749, 78744, 78753, 78754 and 78717 in southern Williamson County. All of these ZIP Codes
have experienced and should continue to experience high levels of new housing activity. Interestingly enough, the City of Austin is now the fourth largest city in Williamson County where some 17,000 Austinites live, in several ZIP Codes.

It was also interesting to see the density maps and to note that ZIP Code 78745 (MLS Area 10) is the most densly populated Zip Code (over 50,000 residents) in Austin followed closely by Zips 78758, 78704, and 78741. If you get a chance, explore the City of Austin Demographics page. It has a lot of other interesting reports.