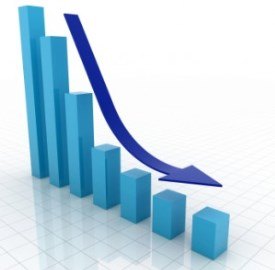 The article below is from the Austin Business Journal. I want to comment on it. When people ask me “how do you know Austin real estate is going to do well in the coming years?”, the answer necessarily includes a list of things. One of the most important pieces of information is the rebound of the office market. As jobs drained from the Austin economy in 2001/2002, and office space emptied, so followed the flat-lining of the Austin real estate market. Employment activity and the occupancy rate of commercial space have a direct impact on home sales and rental activity. The people who work and occupy office space in Austin also buy and rent homes. The two work hand in hand.

The affordability of homes and the quality of lifestyle in Austin help attract employers to our city. That growth in turn fuels the economy and the housing market. As we are officially in a seller’s market now in Austin (in price ranges below $400,000), the return of a healthy commercial real estate market is just one of many positive indicators that we are entering another growth cycle.

Austin Business Journal – Jan 17, 2005
The Austin office market absorbed more 1 one million square feet of space during 2005, and now has the lowest vacancy rate in the past four years, according to a new study.

Austin’s office rental rates continue to climb, with the CBD, Northwest and Southwest submarkets commanding the highest rates. Average asking rates for Class A, B, and C space were $23.88, $17.75, and $15.22, respectively. The $23.88 rate for Class A buildings was the highest rate for such space in three years.