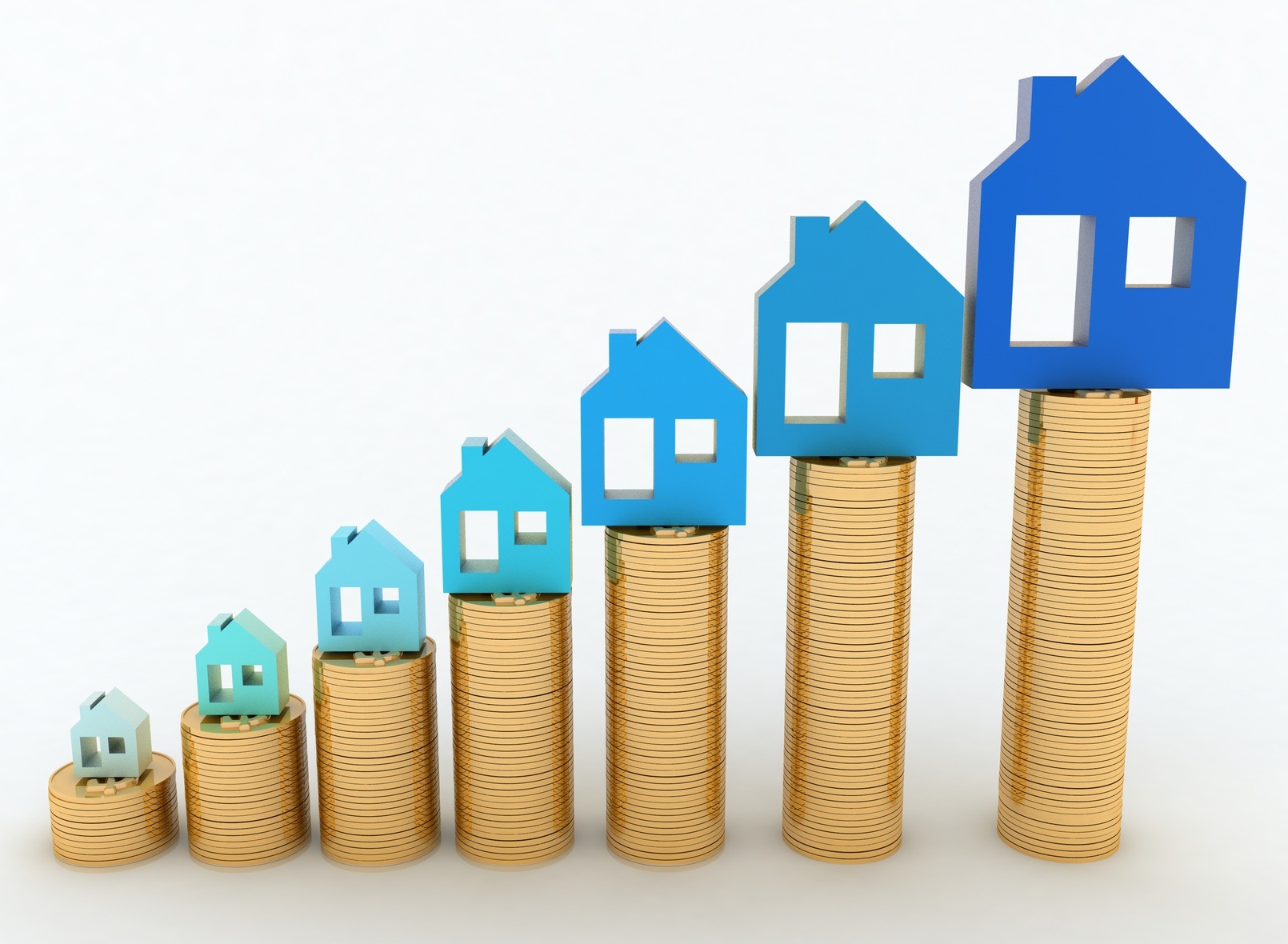 The article below is from the Austin Statesman. It outlines the kind of real estate market we are seeing now in Austin. Sylvia and I wrote 9 offers for buyers in the past 8 days. Only 4 were accepted – the rest were kicked out by better offers. An offer we wrote yesterday on a home in area SW already priced on the leading edge of the pricing curve received a total of 4 offers, 3 of which were above the asking price. Hang on … Austin has awoken up from its 4 year real estate slumber, but in 2006 it’s getting ready to stand up and run!

In Central Texas, a record 24,539 homes were sold last year, an 18 percent increase from a year earlier. The inventory of houses on the market dropped 14 percent, driving the median price up 6 percent to $164,000, also a record.

The year started strong — home sales in January were 30 percent higher than in January 2004 — and ended strong. In December, the number of homes sold increased 7 percent from the same month a year earlier, and the median price jumped 10 percent to a record $170,000. The end of the year also avoided the traditional slowdown, with home sales in December almost as high as during the summer months of 2004.

Growing demand for a dwindling supply of houses for sale has increased the competition among buyers and promises to make 2006 a challenging year for those in search of a new home.

Stanberry & Associates Realtors President Sharon Stanberry Rosshirt said the number of sales handled by her firm doubled in 2005 from the year before.

Although it is significant, the percentage increase in home sales from 2004 to 2005 is not a record. Sales of Central Texas houses jumped 29 percent in 1983 and 47 percent in 1984, according to the Texas A&M Real Estate Center.Still, the increase is significant. “From one year to the next, (18 percent) is a really huge jump,” Rosshirt said.

The Southwest submarket, near U.S. 290, MoPac Boulevard (Loop 1) and Slaughter Lane, was among the most robust last year.Home sales in that area increased 17 percent year-over-year, and the median home price — $213,820 — rose 8 percent. The number of active listings was down 38 percent, and the average number of days houses were on the market decreased from 70 to 39.

The jump in sales of existing single-family homes has not put a damper on the new construction industry in Central Texas.

New home starts increased 22 percent from 2004 to 2005, resulting in the fifth consecutive record year, the market research firm Metrostudy reported earlier this month. Strong job growth in the area and the lowest unemployment rate in five years are big factors in the market’s current health. As companies look to expand their work forces, they are more likely to hire workers from outside Central Texas, creating more potential home buyers.

“With an unemployment rate at 3.9 percent, that means that you virtually have a new household added for every new job added in the region,” said Charles Heimsath, president of Capitol Market Research.

Investors also are playing a major role in the increase in home sales and prices, said Peter Sajovich, owner of Re/Max Austin Advantage. Sajovich specializes in investor sales and estimates that his team sold 80 to 100 houses to investors last year. The investors, most of whom are from California, are attracted to Central Texas because of job growth and affordability, he said.

He said that he does not expect a drop in investor sales anytime soon and that he met with four investors last week. And although that creates more competition for Austin home buyers, Sajovich said it will benefit the area’s economy overall by keeping home sales strong. “The presence of California investors in Austin is actually going to make this the best year that Austin has ever had,” Sajovich said.