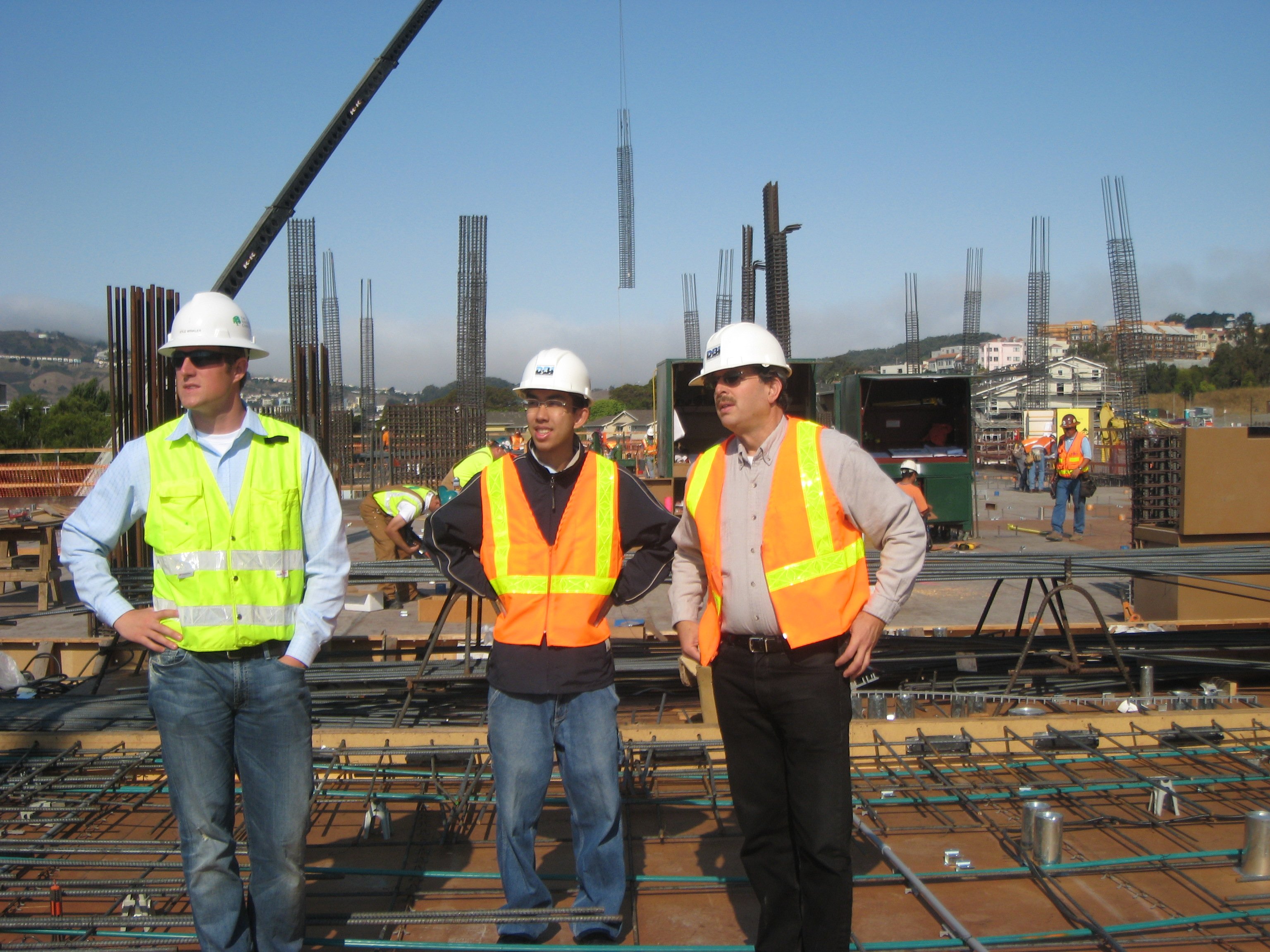 This is a followup to my blog article earlier this week regarding the possibility that Austin will impose certain construction and remodel limits in older neighborhoods.

“The Austin City Council has passed a temporary moratorium on residential building that would limit the size of infill construction.

Set to expire June 6, the moratorium will be in effect while the council considers residential design guidelines for new construction in older neighborhoods. Some residents have complained that large new homes detract from the quality of their neighborhoods, while others say the moratorium treads on property owners’ rights.

Specifically, the moratorium affects subdivisions that were platted before March 7, 1974. It limits new building of a single-family houses in those areas to 40 percent of the lot’s size, 2,500 square feet or 20 percent more square feet than an existing structure.

Some homeowners and neighborhood groups say builders have intruded in their subdivisions by building large “McMansions” that detract from an area’s character. They also say the new homes have caused problems in older neighborhoods where storm drain systems already operate at or beyond capacity.

But other residents and homebuilders’ groups have said the moratorium will negatively affect house and land values. They say the moratorium counters recent city efforts to create more dense urban living and revitalize run-down areas.”