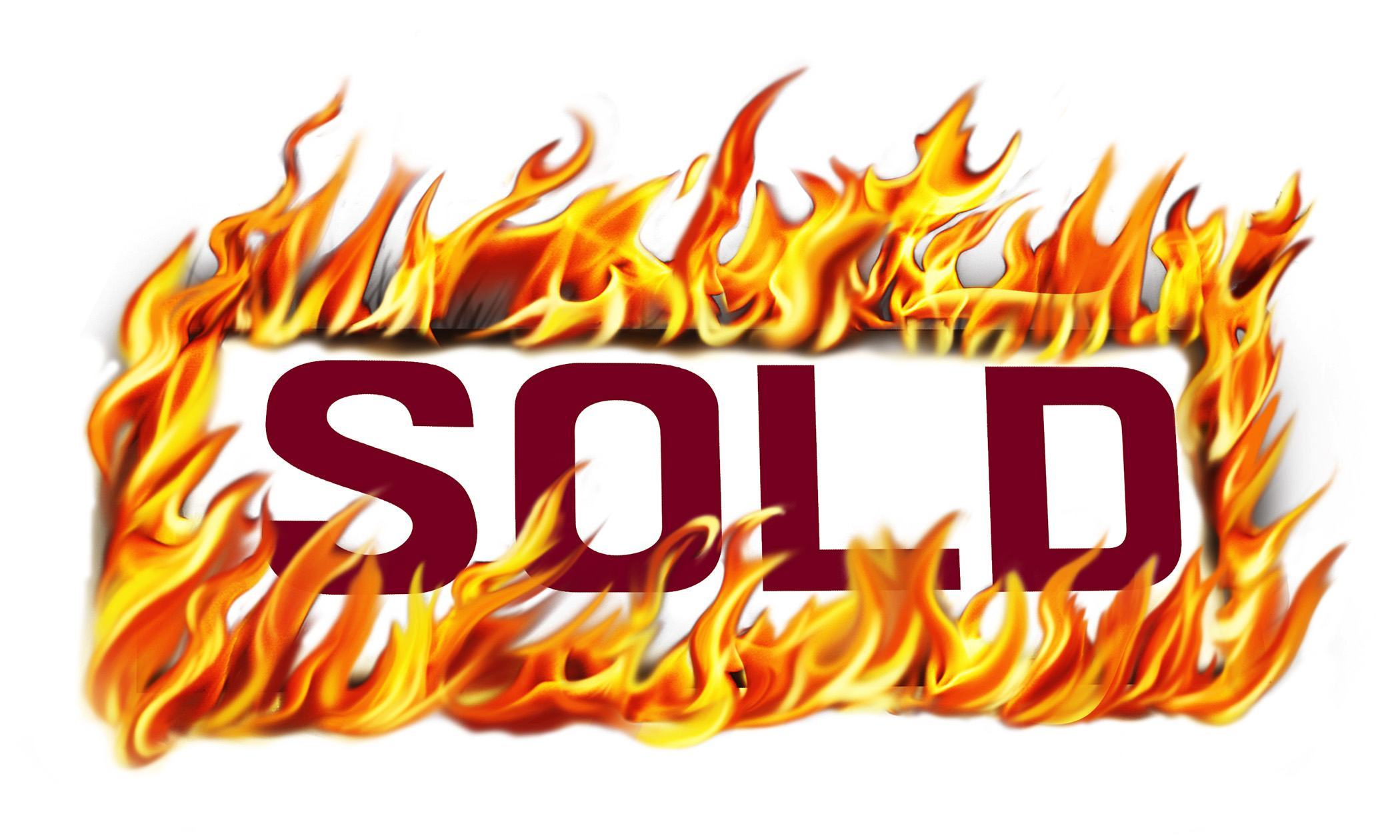 Today’s Austin Statesman has several good real estate articles in the Business scection. I’m posting one below. The stories essentially state, among other things, that it’s becoming harder for buyers to find homes priced under $200,000 or close to downtown.

This is true to some extent, and we’ve certainly had our share of buyers miss out on multiple offer deals recently. But there are still plenty of homes out there at the moment, even as the supply dwindles. What is getting tougher is to find the best deals. Some of our buyers are having to write 3 to 5 offers before getting the home they want. Our job is to make sure they don’t get caught up in the frenzy of a bidding war and pay too much for the home while at the same time encouraging offers than can be competitive. Buyers who hesitate and do too much hand wringing may find that 6 months from now the homes they passed on look like a great deal that was missed. I’ll write more about the ins and outs of this soon, but for now, I think the article below is a pretty good one to read.

“Tats Kiguchi, an architectural engineer looking to buy his first house, needed both good luck and bad weather to find one. Kiguchi, an Austin native returning from California, was willing to pay up to $250,000 for a house in Southwest Austin.

Several times, he and his real estate agent noticed a property on the market and planned to see it the next day, only to discover it was already under contract. He bid on one house, but he lost out to another bidder.

Then he went to look at a house on an unusually cold Super Bowl Sunday. It was the house’s first day on the market, and Kiguchi was the only one looking at it that afternoon. He liked what he saw: three bedrooms, two bathrooms and priced at $215,000. “I put an offer in right then and there,” Kiguchi said. “Fortunately, I didn’t have to go above the asking price.” Kiguchi is one of the lucky ones.

The search for a home is increasingly difficult for first-time buyers as Central Texas becomes a seller’s market. With tightening inventories, many houses in the $125,000 to $250,000 range — the target for many first-time home buyers — are selling within two days and often for thousands of dollars above the list price.

Already faced with having to navigate the complicated world of mortgages, agents, inspections and all that normally goes with buying a house, first-time buyers now also are having to cope with bidding wars, escalating prices, fewer choices in some areas and less time to make decisions.

First-time buyers are also more likely to have unrealistic expectations about the type of house they want or can afford and less likely to have an agent they are comfortable with. That could cause some first-timers to panic and make a decision they later regret.

There are steps people looking for their first house can take to help them navigate this hot market, said John Rosshirt, chairman of the Austin Board of Realtors and manager of the Lakeline office of Stanberry & Associates Realtors.

Taking the time to find a good agent and getting preapproved for a loan are crucial to making a successful purchase in this competitive environment. In cases where a house draws multiple bids, having an agent with a strong reputation and being able to prove you can afford the house will make your offer more attractive, he said.

For J.B. Brafford and his fiance, Nicole Veytia, searching for their first home was frustrating at first. The couple was looking for a house for less than $140,000 in South Austin. They would get a list of houses that met their specifications and drive by to see what they thought.

“But some of them, by the time you got home, the list was updated and they were gone,” said Brafford, a government and economics teacher at American Youthworks Charter High School.

They finally made an offer on a three-bedroom house in Manchaca, a suburb south of Austin. The list price was $139,000; competing with another bidder, they bid $144,000. Their bid arrived second, but the seller was out of town and didn’t look at the bids until he returned. “Had he not been out of town, he would have seen their bid first,” Brafford said. “We barely beat out those people. We got really lucky. You need that luck.”

Even people who work in the real estate industry can find themselves challenged as first-time buyers in the current market. Fair and Jon Aleshire began looking six months ago for a house near Zilker Park or Travis Heights for less than $350,000. She is an agent with Wilson & Goldrick Realtors, and he is a commercial real estate broker.

Fair Aleshire knew it was a competitive market: More than 40 percent of her clients in the past year have competed against multiple offers on homes they hoped to buy. Even so, the Aleshires had to bid on four houses before finding success on their fifth.

Making four unsuccessful bids was stressful, but it was also a valuable learning experience, Fair Alshire said. “We had time to let those go and see what they ultimately sold for.”

They also learned to move quickly. The house they finally purchased — a two-bedroom, two-bathroom home near Zilker Elementary for about $300,000 — was on the market only 3 1/2 hours before the Aleshires made an offer.

“Our goal was to put it under contract as quickly as possible, to avoid a multiple-offer situation,” Fair Aleshire said.

She advises other first-time buyers to start out spending plenty of time with an agent looking at variations of “the perfect” house.

“What you thought you wanted and what you really want may not be exactly the same,” she said. Be honest in telling the agent what you like or dislike about a property. “And when you know what you want, be ready to act,” she added. “Fast.”

•Get a real estate agent to represent your interests alone. Generally, buyers don’t pay their agents directly; agents share in the commission from the sale.

•Get referrals for agents. Interview them to see whether they’re a good match with you. You can also see who is selling a lot of houses in the neighborhood in which you want to live.

•Think of what you’d really like to have in a house (three bedrooms, a large yard, a certain commute time) and what you can live without (such as a workshop).

•Be clear with your agent about what you like or dislike when viewing a house. It will save you time when considering other properties.

•Contact a lender to get preapproved for a mortgage. This is a crucial step that makes your offers more attractive to sellers.

•Just because homes are going quickly doesn’t mean that every home should be bought at or above its listing price. Evaluate each house, and don’t panic into making an offer you might later regret.

•Be flexible. A longer commute might mean more living space or a quieter neighborhood. If being closer to the city is important, you might need to sacrifice some amenities or pay more.”