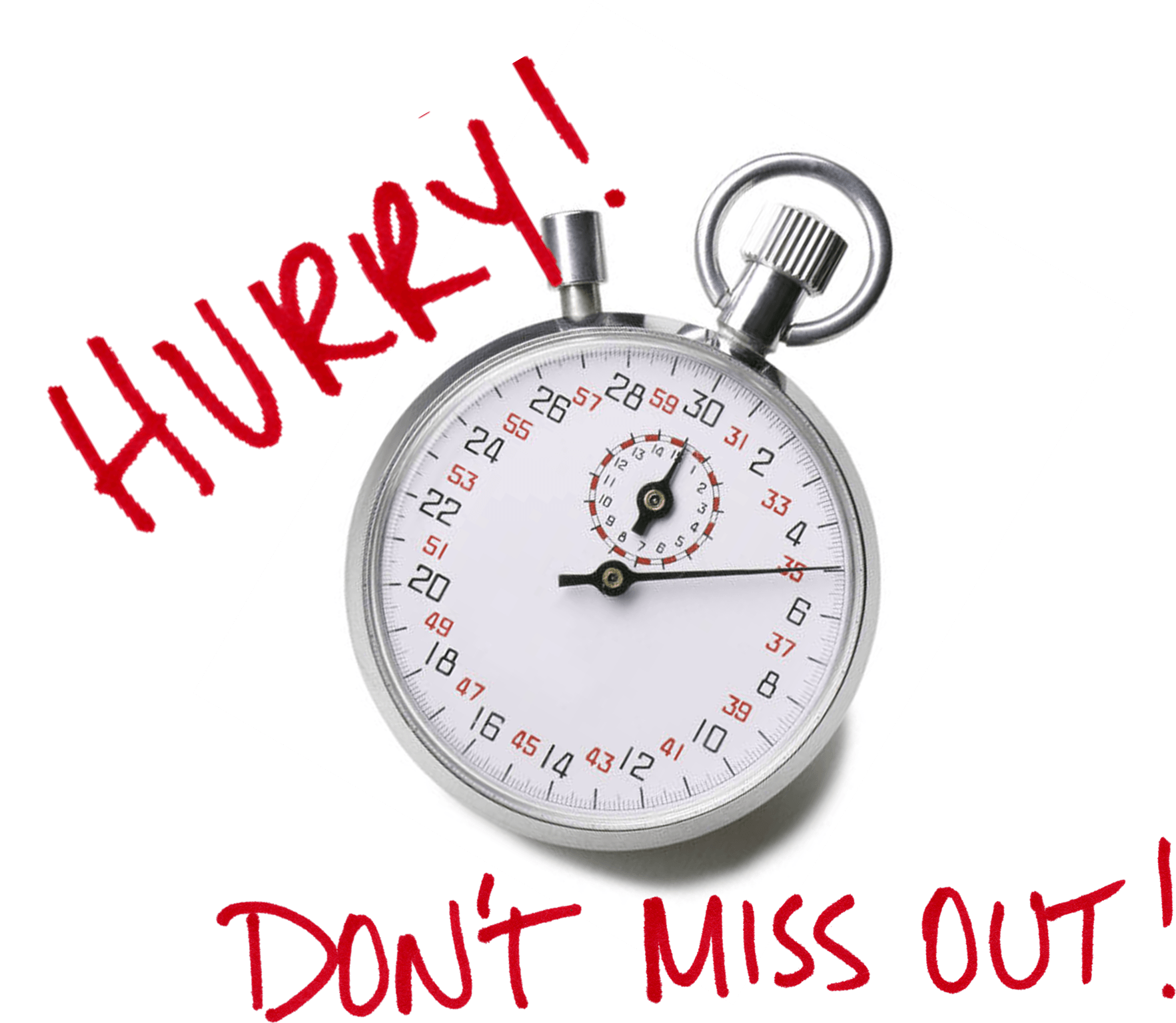 I came across a listing tonight that has “Hurry! Won’t Last!” typed into the listing remarks. The listing has been on the market 299 Days. Wow, you’d think after a couple of months the agent would remove the comment, since the market has rendered it false. This made me curious.

Do comments like these help homes sell faster or motivate other agents to hurry over to preview or show a listing? I can speak only for myself in saying, no. I decided to see what the data says though, so I did a quick test search to see if listings that have comments such as “hurry” or “won’t last” and “priced to sell” typed into the Realtor Remarks section actually do sell faster. What do you think I found?

I searched single-family homes that are at least 3/2/2 in size, in all MLS areas which sold in the year 2005. The results are:

140 homes sold that had at least one of the following comments typed into the remarks section of the listing – “won’t last” or “hurry” or “priced to sell”. These home sold in an average of 66 Days on the market.

2494 home sold, which had none of the above comments, in an average of 70 days on the market.

The homes with the ‘hurry” comments actually did beat out the other listings by 4 days less market time! This isn’t a statistically significant difference, but I have to admit I thought it would be the other way around for some reason. Also, unlike my example above, one would think agents would remove comments like this from a listing after a month or two, thus invalidating my test search. I tried different variations of the search and the ‘hurry, etc.’ commented listings consistently beat out the non-commented listings by small amounts each time.

Surely these trite comments cannot sway a buyer or her agent to act quicker can they? Maybe words like these do have hidden power, but I’d like to think that listings are sold based on such factors as price, location, and condition – not words typed into the remarks by the listing agent. Oh well, maybe I’ll try it and see what happens.

1 thought on “Does Typing “Hurry” in MLS Remarks Result in Faster Sale?”