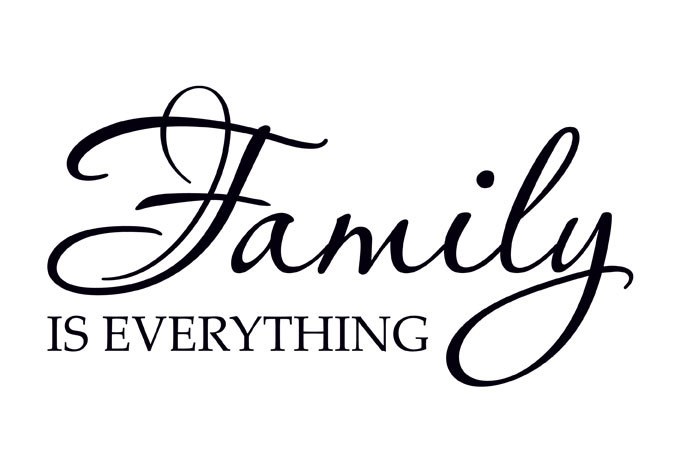 A couple of weeks ago Sylvia and I found ourselves standing in a homeless encampment off of South Congress with her two brothers, her neice, her ex-sister-in-law, and the homeless residents of this location, who were most gracious hosts. We were there mainly seeking closure. It was 2 days after the death of Sylvia’s oldest brother Doug, whom we had not seen nor heard from in 12 years. For reasons of his own, he chose to be seperated from his family. We never knew exactly where he was or how he was getting by, except that he once drove a cab and no longer did. Now we were standing in front of his tent – his home – while his chosen family – his homeless friends – told us about him and his recent life living “on the hill” as they called it.

We learned a lot that day. We learned about Doug, about living homeless, and about love and friendship. Ever wonder what happens to the people who lose their homes to foreclosure? We know where two of them are now – they’ve lived in the homeless camp for the past 6 months. One lady returned to camp from across the field as we talked with the others. Upon seeing us, she broke into tears, knowing we were Doug’s family, and that we would be coming to see his spot. There were tears and hugs, and stories.

We learned that Doug enjoyed his life a great deal more than one might imagine. The camping spot wasn’t bad at all, and it was apparent to us that he was loved dearly. He had more friends than most people we know. As his health worsened and he became less able to care for himself, his friends – his “family” – tended to his needs. Up until the last night, they begged him to allow a call to his family, but he refused. On his final day, he told his friend “call an ambulance, I can’t take the pain anymore”. An ambulance came took him to the South Austin Medical Center, where 5 hours later, his liver and kidneys gave out and he passed on. He was 51. He was an alchoholic.

Keeping their promise, it was only after his passing that his friends called and notified us.

The Memorial Service
At first we weren’t planning on an official service. We figured we would have a private family gathering of some sort, and spread the ashes. After meeting the homeless folks and learning that there were many among them who would attend a memorial service, we decided to have one. We informed his friends of the time and location (a South Congress Funeral home within walking distance of his camp) and that all were invited.

That Saturday night, many people came. Relatives and old friends exchanged comparisons of how long it had been since they had last heard from or seen Doug. He had written a letter recently to an Uncle. For others it had been 10, 25, 35 years. Old highschool friends showed up, news having spread somehow. And the homeless people came.

Some of the homeless were drunk, others were not. Some had made an attempt to dress up, others came as they were. They ate less than we thought they would, as we had made sure there was plenty of food. The small chapel, which seated maybe 30 people, was standing room only. As the minister started his talk, some of the attendees responded boisterously to his words. One of the drunks kept approaching the large portrait of Doug, located behind the preacher’s left shoulder in the front center of the room, and saying “Gotcha!” as he simultaneously touched the nose of the portrait. He did this perhaps 4 or 5 times throughout the sermon, and it was OK.

Next Sylvia got up and said some kind words regarding her memories of Doug before he disappeared from her life. When she finished, she invited anyone else who wished to speak to do so at that time.

First up was the drunk who kept doing the nose-touch gotcha thing. In a surprisingly eloquent and heartfelt way, he talked about the kind of person Doug was, that he’d do anything for anybody, that he’d give the shirt off his back, that he was unconditional in his giving, that he was a ‘gentle giant”. This was met with loud, sometimes rowdy shouts of affirmation and agreement from those who knew him best. “That’s right!”, “Yep, that’s Doug alright!”, “I’m wearin’ his sweater right now!”, “That was Doug!”, “We love you Doug”. The room was filled with energy and noise – not your typical solomn and quiet service. Finally, he told the family “Don’t worry about Doug not comin’ around. He was just an old loner. He never talked bad about anybody, ever. He lived his own life”.

Doug’s next door neighbor (the occupant of the tent next door) got up and read from the Bible. It was a rather large, old and tattered Bible with many dog ears and bookmarks. He read from the book of Matthew something to the effect of “Don’t wory about tomorrow, live today”. It was beautiful and he read it with dignity and poise. In fact, he was as good as the preacher. The room was silent now. And he finished and said “And that was Doug’s philosophy, and that’s all I got to say.” And his boisterous friends shouted out again with agreement and affirmation.

The glimpse into the world of the homeless has changed our perspective about homeless people, who they are, how they ended up being where they are, and what really matters in life.

7 thoughts on “Doug and His Friends”