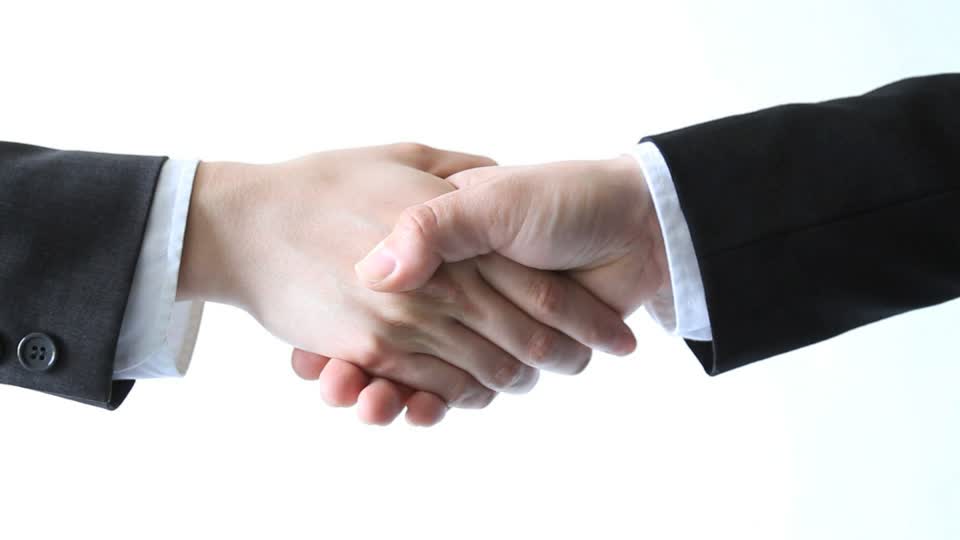 A recent article (March 18, 2006) in the Austin American Statesman titled “Unscrupulous sellers dwell in online home marketplace” said “gullible buyers lured by nice photos are falling prey to Internet con artists”. The article outlines stories of buyers being ripped off purchasing real estate directly from sellers online, then either losing their money outright or finding out the place they purchased is a worthless rundown rat hole. None of the buyers getting burned use real estate agents and most of them don’t bother to view the homes they purchase prior to closing. They are mostly investors looking for deals to ‘flip’.

What really caught my attention though was the comments by a NY state assemblyman who is seeking to restrict the ability of sites like eBay to connect buyers and sellers directly. The assemblyman, Sam Hoyt, is quoted saying “What eBay is doing, in my opinion, is immoral. They have a responsibility to not facilitate activity like this.”

The truth is many buyers and sellers can do just fine without Realtors. Especially those deals where the buyer and seller find each other via word of mouth or For Sale by Owner, agree on a price, survive the inspection process, and simply need to go to a Title Company or attorney to have the paperwork handled. This assumes both buyer and seller are fully informed on all important facts. But deals such as this are actually not that common. Most FSBO deals are between relatives, friends and neighbors – not strangers from different states. Both sides being equally informed, the sales commission being “saved” is negotiated out of the deal with a lower price and the buyer and seller have simply hired themselves to do the legwork that agents would normally perform. Nothing wrong with that, in my opinion, so long as the buyer and seller realize they may not be ‘saving’ anything at all.

If I decide to drag a bucket and hose out to the driveway to wash my truck, have I ‘saved’ the cost of a carwash? No, I simply hired myself to do it and I paid the opportunity cost of other things I could have done with that time. Not to mention I’m not very good at washing my truck and I don’t have the same tools and equipment that they do down at the carwash. Same with do-it-yourself real estate transactions.

I find it puzzling that on the one hand my profession is often the target of abusive and misguided media and political attacks against the compensation structure and the value of the services we provide, yet the same media and politicians cry foul when an unrepresented real estate consumer becomes the victim of a bad deal. It’s not the duty of eBay to scrutinize whether a buyer is making a good purchase decision or not. That’s the job of the buyer’s attorney and/or real estate agent. If the buyer chooses to hire himself as his own attorney and/or real estate agent, that is his free choice. The outcome of that choice, positive or not, can be attributed to his decision to go it alone. Same with sellers who might get taken by a more savvy buyer and sell their home too cheap, or sell to one of these “we buy houses” people who prey on the desperate, and normally don’t “pay cash fast” as they advertise, but instead write up a deal structure that any attorney or agent representing that seller would advise against.

So if the media wants to encourage and embolden the public with articles about do-it-yourself real estate sites and how professional real estate services are a vanishing profession, then they need to own the fact that are making it more likely, not less, that some people are going to be ripped off when attempting to represent themselves in transactions.

I’m certainly not saying the real estate industry should remain unchanged. Technology is changing it every day. Each buyer and seller is free to seek out and negotiate a service agreement with any number Realtors competing for their trust. But there is and always will be buyers and sellers who want and need full services from competent and qualified agents who will manage and oversee the entire marketing and transaction process from stem to stern, and it would be nice if the media and politicians would stop acting like those buyers and sellers are making an irrational decision.