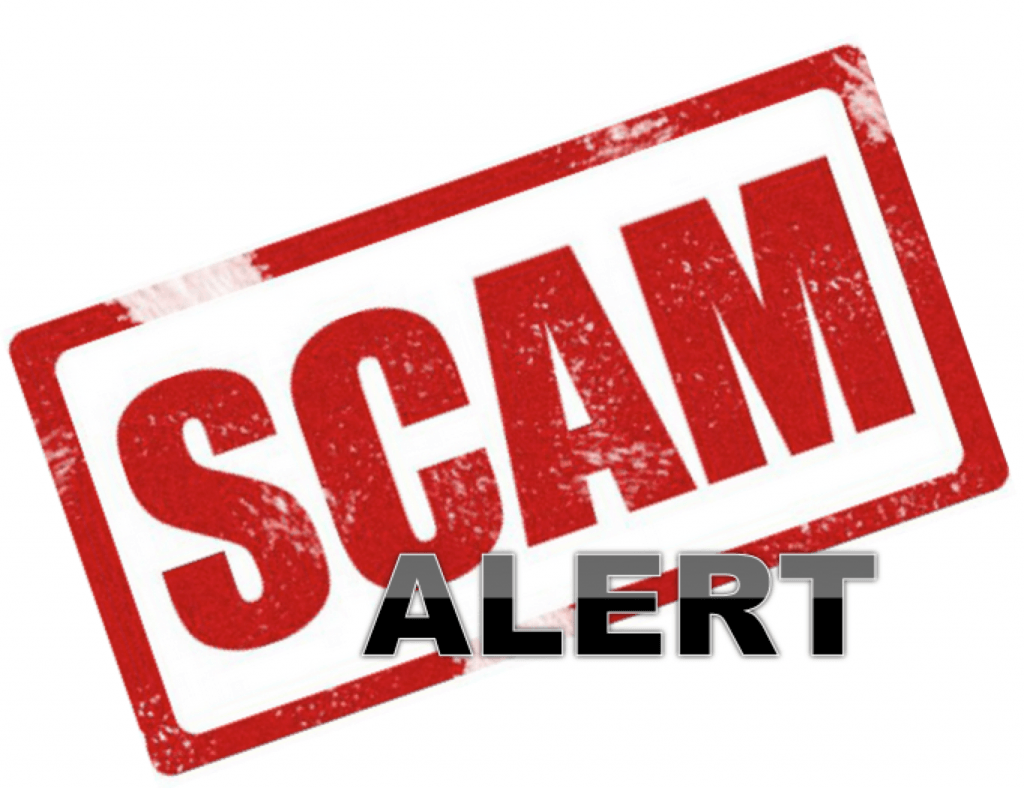 Today’s Austin Statesman front page has a story about a woman being arrested for taking real estate purchase deposits from people for houses she did not own or represent. The article says the lady would put up signs in front of vacant houses and on telephone poles in Hays county (South of Austin), and this actually resulted in phone calls from people who would meet her and pay a cash “deposit”. Deposits ranged from $500 to $2,800 in five known cases so far. She claimed in some instances to be a real estate agent, and even had a fake business card. She told another victim that the home was her brother’s and she was selling it for him while he was overseas. It’s too bad that there are folks out there who can be fooled this easily.

In another story, 19 local Austin real estate agents, morgtgage officers, appraisers and buyers were convicted in Federal Court last week in a real estate flipping and loan fraud scheme. According to what I heard, and also read,

“The defendants were charged with instituting a real estate flip-for-profit scheme where various properties in Central Texas were bought at or near market value, then sold thereafter to normally unqualified buyers at an artificially inflated price. In so doing, the defendants collected large sums of cash while fraudulently inducing lenders into funding the real estate loans based upon materially false statements, representations and promises provided by the defendants. The defendants knowingly placed the lenders at risk of financial loss for funding unqualified or untruthful borrowers, thus jeopardizing the lender’s financial investment in an overvalued real estate asset.”

The moral of the stories? Know who you’re dealing with and always, always stay above board. Mortgage fraud is a big problem. It’s not uncommon that a buyer/investor will think it’s ok to fudge a little on a loan application, claiming to be purchasing owner-occupied or as a second home, when they know that isn’t the case. It’s not OK. We tell buyers not to do that, and we don’t work with people who want to beat the system by giving false loan info.

These headline stories inform us of the most egregeous cases of loan fraud, but the truth is it happens every day with otherwise honest individuals simply fudging a little on their loan applications. It’s not worth it.

You can read the full story here.