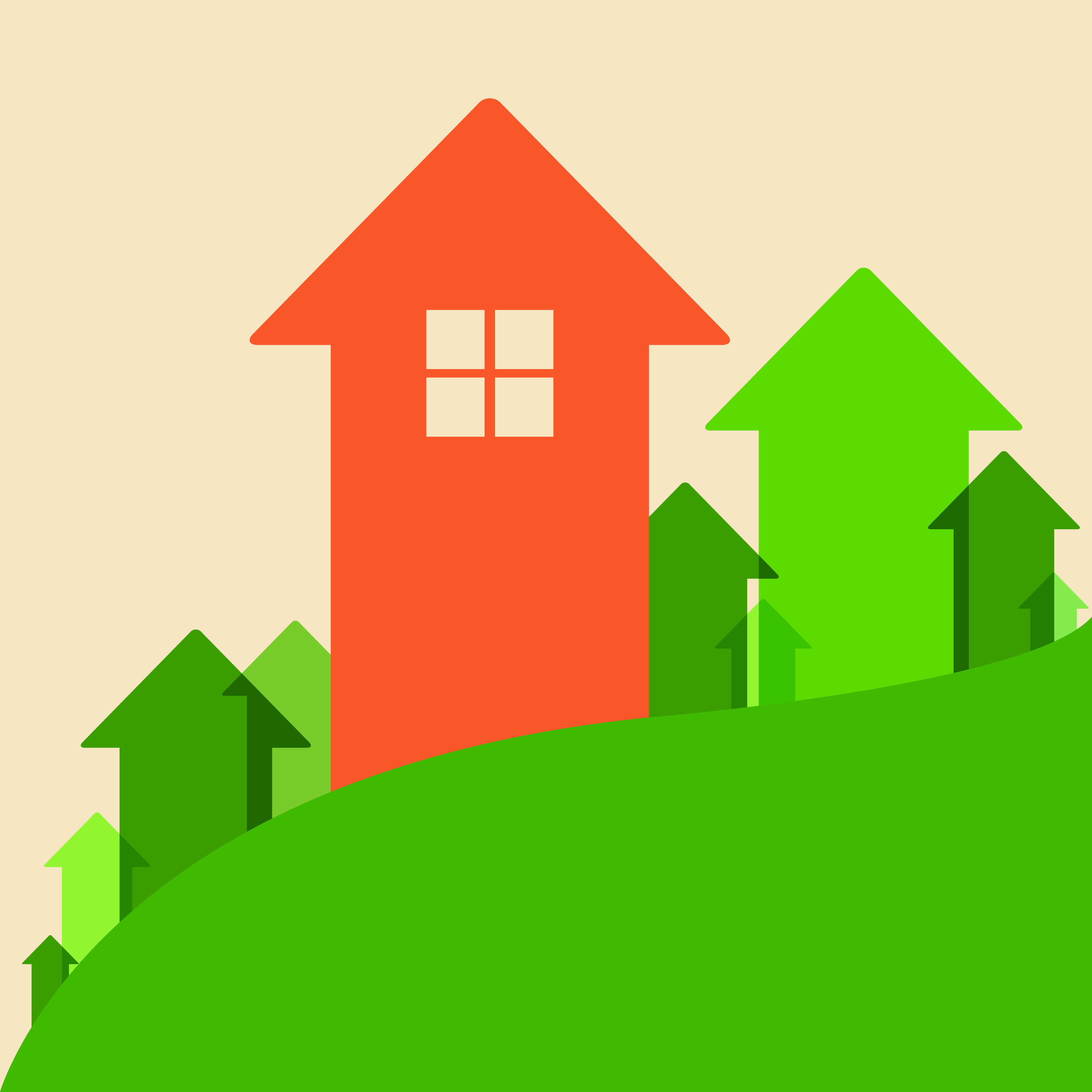 Today’s Austin Statesman reports that average appraised home values for Austin Travis County will increase 16% over 2005. “Many Travis County property owners could get sticker shock when they open their 2006 property appraisal notices, which are starting to hit mailboxes this week. Preliminary numbers from the district show the average market value of a single-family home in Travis County is $236,559, a 16 percent jump from last year.”

Home values increased only 3 percent from 2004 to 2005 and jumped 12 percent at the height of the tech boom in 2000 and 2001. The overall value of single-family residences in the county rose to $49.9 billion, up 17 percent from last year. That includes $1.5 billion worth of new homes built last year.

Travis Chief Appraiser Art Cory said this year’s increase is the biggest he’s seen in his 17 years on the job. For commercial properties, the total market value increased by 30 percent, and multifamily properties increased 18 percent, including new construction. Cory said those owners also will see steep increases in their valuations.

Travis County homeowners won’t be the only ones smarting from this year’s appraisals. Williamson County homeowners can expect a 5 percent to 12 percent increase on their appraised market value, said Chief Appraiser Bill Carroll. Notices there will begin hitting the mail Friday, he said. Hays County won’t begin sending its notices until late May.

Appraisal districts set property values each year. The jump in values this year is occurring in part because the Central Texas home market heated up in 2005 and appraisers were able to do a better job at determining the true market value of properties than in previous years, Cory said.

A record 24,539 homes were sold last year, an 18 percent increase from a year earlier. The median sales price was up 6 percent to $164,000, also a record. The high number of real estate transactions gave appraisers more chances to glean information about what buyers paid, Cory explained. Texas homeowners are not required to disclose what they paid for their homes.

In Travis County, not all homeowners will be affected equally. Many homes valued at less than $400,000 will see increases less than the 16 percent average, while the values of many high-end houses will rise substantially more. “Million-dollar properties, in some cases, have doubled in value,” Cory said.

In recent years, appraisers have been conservative in valuing high-end homes, creating a gap between the appraisals and the true market value, Cory said. In the past year, there have been a number of $1 million-plus homes put on the market with asking prices 50 percent to 100 percent higher than their appraised values.

Owners of some commercial properties will see their values increase much more than the average. The market value of the Frost Bank Tower, for example, increased by 81 percent to $150.3 million, and the value of the 23-story office tower at 300 W. Sixth St. nearly doubled to $126.7 million but is still lower than the $131.7 million sales price the building fetched in October.

“I think commercial property owners are going to be very surprised by (this) increase in appraised values, particularly since in most areas, rental rates have not increased by the same percentage that the appraised values have increased,” said real estate consultant Charles Heimsath, president of Capitol Market Research, an Austin real estate analysis company.

Average apartment rental rates went up 6 percent last year. Between 40,000 and 50,000 property owners typically protest their appraisals each year, but Cory said as many as 100,000 might file a protest this year. The process won’t be any different this year, Cory said. But it’s expected to last well into October instead of ending in late August as it usually does. “I’ve been doing this a long time,” he said. “This won’t be worse than any other year. There will just be more of them.”

A higher value is likely to mean higher tax bills, but just how much more property owners pay ultimately depends on local taxing jurisdictions. Cory expects many will lower their tax rates because of the higher property values. But not all jurisdictions will be able to.

In the Austin school district, which gets 88 percent of its operating budget from property taxes, the operations and maintenance tax ratehas been at the maximum $1.50 per $100 of taxable value for four years, district Chief Financial Officer Larry Throm said. Higher values won’t allow the district to lower its rate this year, Throm said, because it is required to send money to the state for school districts with lower property values relative to their student enrollments. This year, the district will send the state $130 million. Next year, it expects to send $167 million.

For homeowners, though, there is some protection against a massive tax increase: The state imposes a 10 percent cap on annual marketvalue increases on primary residences.

Sales price information is not public under state law, making it difficult for appraisal districts to determine accurate values. Cory’s office relies on an array of methods to get the numbers, such as looking at voluntary disclosures on homestead exemption applications and gathering prices from real estate agents’ marketing materials. In some cases, the district intentionally assigns a high value to properties, hoping to compel homeowners to disclose the sales price during a protest.”