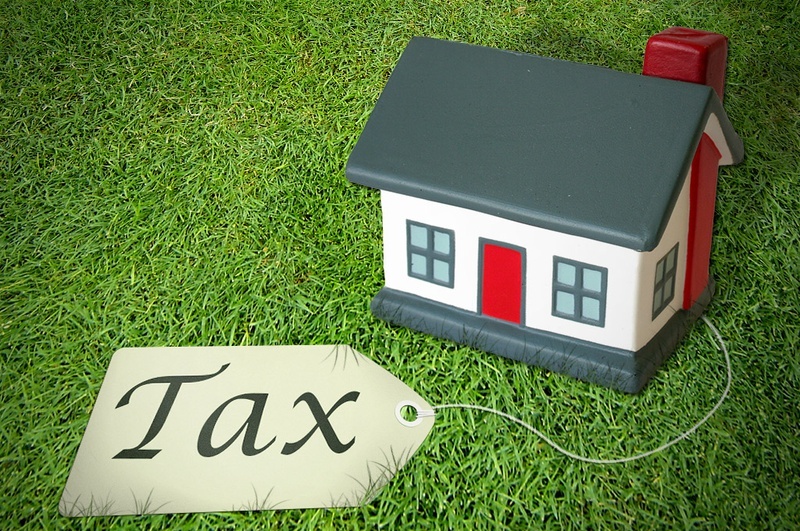 As the first week of the Texas Legislative Special Session winds down, and I read and watch the news stories, I’m under-whelmed. By most accounts, this court-ordered effort to change the way Texas funds public schools will be a success if Governor Perry’s plan passes, which will reduce the Property Tax rate by $0.50. What will a $0.50 reduction do for most people? It won’t amount to squat. Let me show you why.

First of all, we have to remember that politicians are generally not truthful people. Realtors are held to a very strict code of ethics and professional standards in what we say and represent to others. But politicians are allowed to stretch and bend the truth in ways that would cause me to lose my license if I did the same thing in a real estate transaction. Sadly, most people don’t spend the time to learn the truth. When you read or hear about politicians saying they are bringing a “33% reduction in school property taxes”, what that means is that the state cap portion of the tax rate, which is $1.50, might be reduced by $0.50. But since the total property tax rate in many areas of Austin and Texas is at or above 3.0% per $1,000 of assessed value, you have to chop that 33% number in half right from the start.

Another way to look at it is to say that an average South Austin home valued at $200,000 will see a $1,000 per year or $83 per month reduction in property taxes if the current effort succeeds and values remained the same. But wait! As we read in today’s paper (see my other blogs from earlier today) South and Southwest Austin are getting ready to get hit with an appraisal increase that will probably be 15% or more for most homes.

But let’s assume Property Tax Reform, as it’s loosely called, succeeds, or at least accomplishes what our politicians will label a success. Our new tax rate in South Austin will drop from 2.75% to 2.25%. So our 2006 taxes on the new appraised value of $230,000 will be $5,175. Subtract that from the 2005 tax amount of $5,500 and the tax reform we hear so much about will have netted you a glorious tax decrease of $325. That’s your ‘Tax Reform’. WHERE’S THE BEEF??? This is a 6% reduction in actual dollars paid, not the 33% number the politicians want to use and say on TV. That’s $27 per month. Are we getting excited yet?

If you smoke a pack a day, kiss that $325 per year goodbye. You’re going to be paying an extra $1.00 per pack of smokes under the new tax plan. I’m not pro-smoking, and I don’t like smelling cigarette smoke, but let’s be honest, this is Property Tax Reform for Non-smokers only.

What about Landlords? On KXAN TV news at 6PM last Monday, the reporter covering the opening day of this important Special Session of the Texas Legislature gave a brief glazing over of the issue, then asked impishly “but will everyone get their equal share of tax relief?” Then the story cut to a slacker college student saying “I think Landlords should have to give that tax break back to the tenants. Most students are barely getting by as it is”. The reporter went on to do a piece on whether landlords should have to rebate some or all of their property tax ‘savings’ to tenants. This is what journalism has become. And I hope that student wasn’t a finance or accounting major.

If that reporter did his homework he’d know that landlords in Austin TX have watched rents plunge 20% to 30% during the past 5 years while our property taxes and insurance have simultaneously increased. Single family homes in Austin today still rent for less than they did in 1999 – yes LESS than the average rental rate of 1999 (See Austin 2005 Rental Market Summary). I wonder just how much of the $325 (or $27/mo.) the landlord should have to give the tenant who is paying $1225/mo. for a home that rented for $1525/mo. five years ago? I’m not a journalism professor, but the KXAN reporter gets an ‘F’ from me on this one.

So, as you read and listen to the Property Tax Reform story and the political bickering unfold, don’t believe the numbers quoted by the lazy news reporters and election-year politicians. Get out a calculator and do the math yourself. Then decide if “Reform” is the best word to describe what our political heros are giving us.