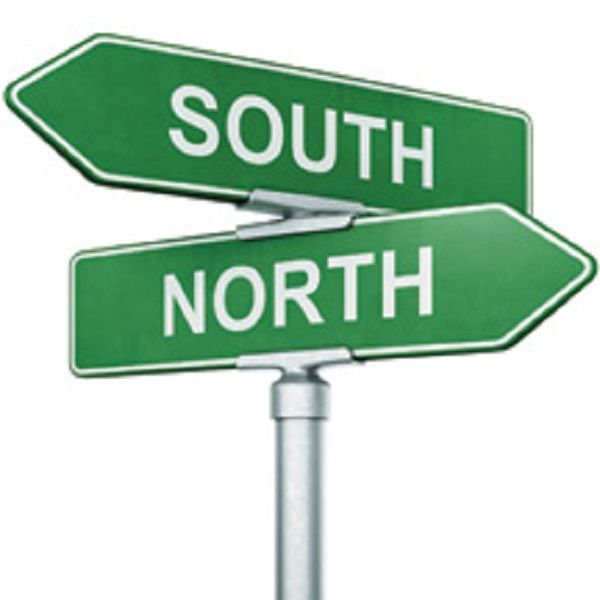 In response to my last post about Circle C being a hot area, a blog reader posted the following question:

Why is Area SW so hot? It just seems to me most of Austin has develop towards the northwest area toward the Cedar Park/Round Rock area. There seems to be more shopping, major employers, and roads here. Most of the new toll roads will be here as well as Texas 45, 183A, and the MoPac extension will all be done by the end of 2007.

I just bought a house in Avery Ranch a few months ago. Can you give me the same statistics for this subdivision? Thanks!

Leon makes some good points and asks a good question. Let me see if I can answer.

As to why we like South Austin better than the north? First and foremost are the stats. Let’s have a look.

The average home in Avery Ranch doesn’t sell today for more than it would have a year ago. Nobody likes zero appreciation. The homes in South Austin’s areas 10 and SW, including Circle C, are selling for substantially more than a year ago.

Personally, I’ve lived in Austin since 1985 and Sylvia grew up here. Neither of us care much for North Austin or Round Rock, and wouldn’t want to live there, ironically, for the reasons listed by Leon above that many people would deem to be assets to an area. We’ve always lived in South Austin. We understand why other people like those north areas, but South Austin has always seemed more like the real Austin to me. Far North Austin, Cedar Park, Leander and Round Rock seem like different places – other towns – way out in the boonies, up in Williamson County. That’s not living in Austin, that’s living near Austin.

Let’s continue the comparison of stats.

I’m not a professional statistician, but I look at these numbers and say that if I were buying investment property, or if I were a home owner wanting to live in an area that might provide better wealth growth for me via appreciation, I want to be in Circle C, not Avery Ranch.

Let’s look at how the leasing stats compare, something important to investors but that should matter to homeowners also, since as a home owner it’s a good idea to avoid areas over-populated with rental homes.

Avery Ranch is loaded up with rental homes. Circle C has it’s share, but not nearly the ratio of Avery Ranch. Not only does Circle C have fewer renters, they are higher quality renters, paying well above the median rental rate for Austin.