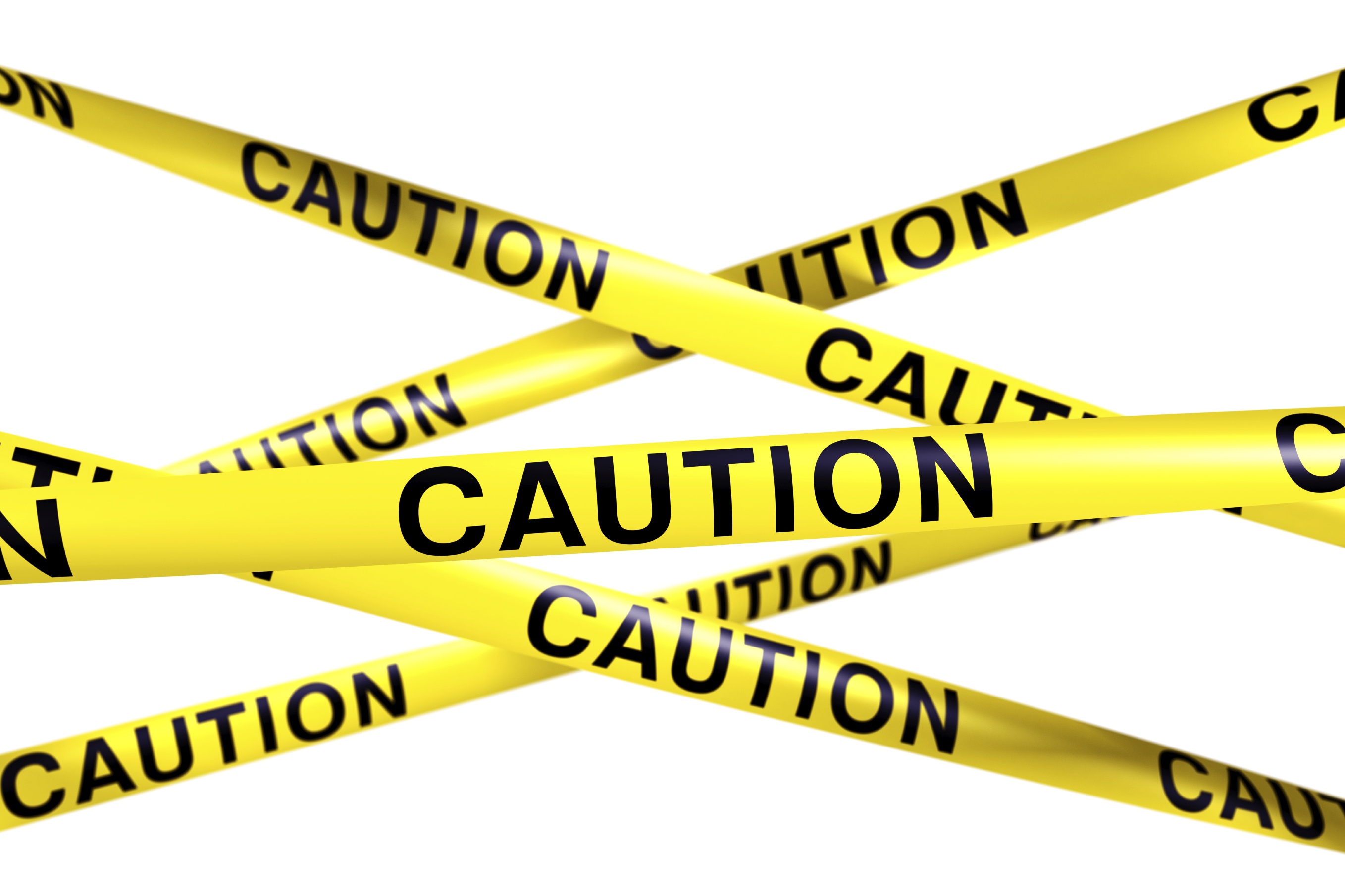 I often receive inquiries from investors who are dead set on achieving the best cash flow possible from the property they purchase. This is shortsighted, in my opinion, and often leads the buyer to consider 4-plexes in Austin, which I mainly advise against. In fact, unless the 4-plex happens to be situated in a quality neighborhood (such as the campus area or Central close to downtown) in a higher price range (in which case it won’t cash flow any better than a home), I’ll refer the buyer to another agent if I can’t disuade them from making this mistake.

Fourplexes, for the most part, are poorly built and do not attract a quality tenant. The maintenance and tenant headaches far outweigh any perceived cash flow advantage. Not to mention, you’ll have a really tough time (though not impossible) finding a good Property Manager willing to manage a 4plex. The irony is, it’s often the cheapest, cheapskate buyers who purchase these properties, attracted by the perceived better cash flow, and those owners in turn are unwilling to spend the money needed to properly care for the property, and so the areas continue to suffer not only from marginal tenants, but from owners unwilling to invest in improving their property. But even if an owner is willing to make the investment, if the effort is not shared by surrounding owners, the effort will be difficult.

This morning, the Austin Statesman has an article highlighting the troubles the police are having on one of these Austin 4plex streets. The article validates and confirms what I tell investors about this sort of area. The points made in the story sound all too familiar, as I remember the days before 1999 when I did manage over 100 4-plex units around Austin before finally giving up and deciding to jettison them all from our management portfolio.

One resident too scared to give his name said he carries a knife to protect himself because he can’t afford a phone to call 911. A few feet away, a maintenance man named Wesley Smith piled up the possessions of an evicted tenant and said he finds used syringes on the ground all the time.

“This is a nasty neighborhood,” Smith said. “I never come here at night.”

Welcome to Mission Hill Drive. This Southeast Austin street, dominated by desperation and fourplexes in various stages of decay, is the Austin Police Department’s latest target for a major cleanup. So far, it’s been a particularly tough street to turn around, said Lt. Phil Crochet (pronounced crow-SHAY), who has committed himself and several officers under his command to improving it.

That means figuring out a way to reach the residents, most of whom are immigrants who don’t speak English and are afraid to report crimes to police, he said.

Crochet, 40, first drove down the three-block-long street after he became a lieutenant in the South Central command area in March 2003. “I saw an isolated street that’s been in decline for a long time,” he said. Crochet said he saw abandoned vehicles on blocks, large appliances thrown outside, car batteries left on corners and people hanging around waiting to make their next drug purchase. He saw fourplexes boarded up and vacant and old mattresses being used to plug the gaps in collapsing fences.

Tall, lean and serious-looking, Crochet has been with the Austin police for 15 years and recently finished a much larger neighborhood cleanup in the Town Lake Circle area. A recent string of serious crimes around Mission Hill — assaults, a shooting and a stabbing — helped him decide the street would be the department’s next target.

Crochet talked to the area’s police district representative, who had city workers haul away brush, mattresses, tires and old appliances in January. Officers also began walking through the neighborhood in January, putting tags on abandoned vehicles and giving their owners 48 hours to move the cars or have them towed.

Six of the seven tagged vehicles were gone by the time a tow truck arrived, police said.

Linda Garcia, who lives on the street — she says she can’t afford to live anywhere else — said getting rid of the cars and trash made an immediate difference. Chris “Hungry” Cortez, another resident, agreed: “It’s like 120 percent better.”

Then in March, 20 cadets from the police training academy knocked on doors for two days. They talked to 35 households — some of the residents spoke in whispers — and asked them to list the problems in the area. The list included drugs, prostitution and vehicle break-ins.

When officers asked whether neighbors would attend a police-sponsored safety fair, “we got a lot of negative feedback that they probably wouldn’t attend because they weren’t comfortable with the neighborhood,” said officer Shauna Griffin, who works in the Mission Hill Drive area.

A city code enforcement official toured the street a month and a half ago and found 20 code violations, including deteriorating roofs and fences. Violation notices are still being prepared, the official said.

The Mission Hill Drive cleanup is not part of that operation, Crochet said.

Crochet invited all the property owners and managers he could find to a May 10 meeting. Many lived out of state or couldn’t be located, he said. Of the more than 30 owners, eight showed up at the meeting at the police’s east substation on Springdale Road; Crochet said they owned or managed the best-kept properties on the street.

The residents don’t trust police, Crochet told them. How do we break through? Nobody had any ideas, but they had plenty to say about the neighborhood. One complained that drug dealers approach him when he checks on his properties.

“Who would want to live out there?” said Ron Aitken, another owner. “Even if one guy out of 40 fixes his place up, the rest looks like crap.”

Ray Bettinger, who manages two recently renovated fourplexes, said the problem was out-of-state property owners. “Do they want to be slumlords or be responsible for their properties?” he asked.

Crochet told property owners that the problems would take time to tackle but that they shouldn’t give up hope. “I understand you are frustrated, but the situation can improve,” he said.

A few days later, Crochet again mulled his options for reaching the residents. saying police might still hold a safety fair on the street with food, games and live music to lure people out of hiding. A similar fair on Town Lake Circle in the East Riverside area helped bring neighbors together to form an apartment watch association, he said.

“The only way we can really document our success is when the neighborhood becomes a place where people do feel safer and happier living,” Crochet said.