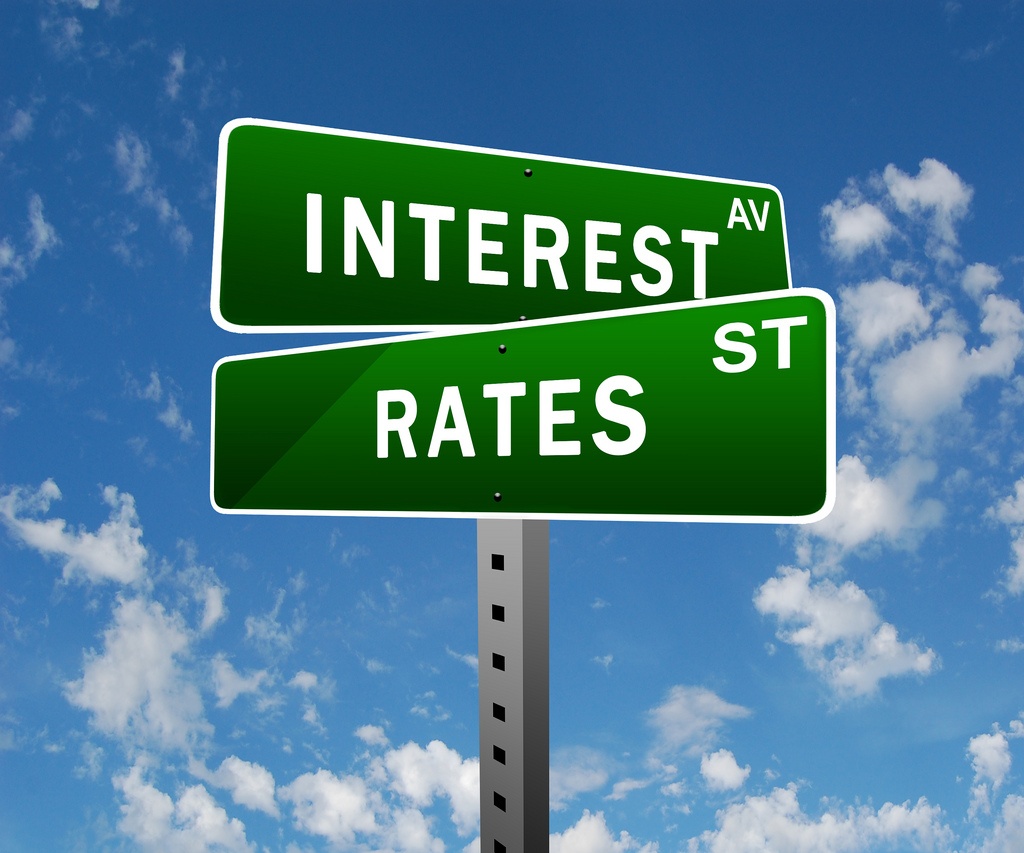 This is from the Texas A&M Real Estate Newsletter:

“One outcome would occur if the Fed raised interest rates at exactly the right rate to continue the expansion of the U.S. economy while keeping American consumers going to the mall and spending all their money,” Dotzour said.

In this scenario, U.S. consumer spending would continue to fund extraordinary growth in India and China. Commodity prices would stay high for a few years until new supply could catch up with demand. Mortgage rates would increase moderately with each new increase in inflation.

Another possibility is that the Fed raises interest rates too much. This could damage real estate markets in several ways. First, higher interest rates could discourage speculation of all types.

“This scenario could reduce the number of investor buyers in U.S. housing markets,” said Dotzour. “It could throw the American economy into a recession or put us back into the so-called jobless recovery mode we saw earlier in the decade.”

A slower U.S. economy would slow growth in Asia and other emerging markets. It would slow demand for commodities and cause their inflated prices to drop precipitously; the overall inflation rate would fall along with it.

“Mortgage rates would drop substantially in this scenario, but the slowdown in U.S. job growth would likely result in much higher levels of home foreclosures,” he said. “Remember, many recent homebuyers bought homes with no equity and floating-interest-option ARMs.”

A third scenario is that the Fed does not raise interest rates high enough. With employment already below 5 percent, wage rates would rise faster.

“The economies of most noncoastal states would continue to expand for a while,” said Dotzour. “Speculation in commodities and foreign currency would continue. Inflation fears would increase with each new report of a stronger U.S. economy or higher commodity prices, and interest rates would go higher.

“Ultimately, interest rates would increase high enough to choke off the affordability of houses, and the housing boom would end. The Fed would have to raise short-term rates high enough to put the inflation genie back in the bottle.”

Dotzour said a fourth scenario is that the Fed stops raising rates at just the right point. Economic growth would slow slightly as the buying energy in the housing market gradually lessened, and home price appreciation returned to historical norms.

“If global overinvestment in Asia finally results in overbuilding, there would be a construction downturn there,” said Dotzour. “This would lead to falling commodity prices and lower inflation expectations, resulting in lower mortgage rates.

“The combination of modest U.S. job growth, low mortgage rates and modest price appreciation are the recipe that has sustained the extended boom in the housing market for the past decade.”