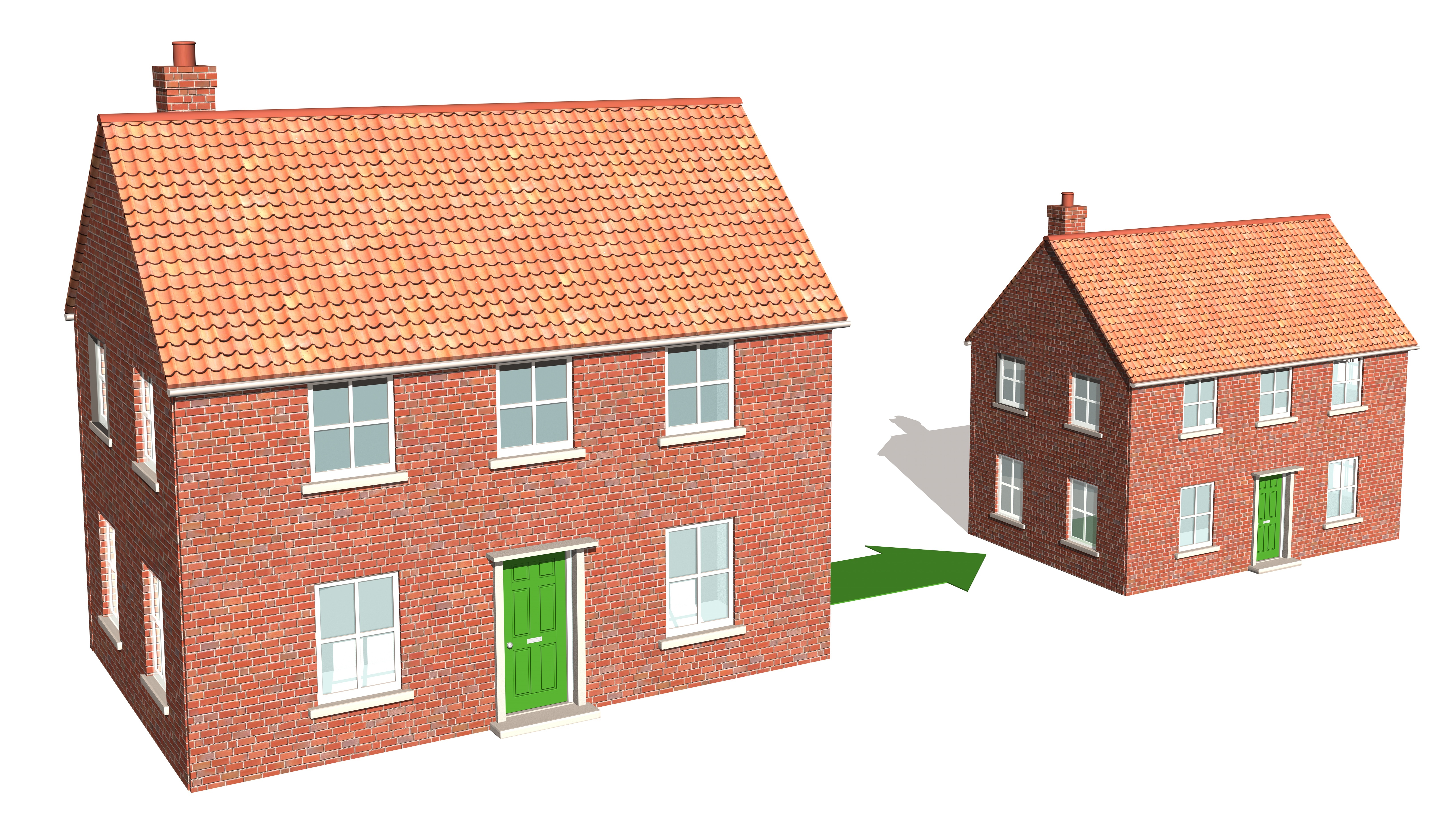 From the Austin Business Journal website. I don’t have any new commentary to add to this issue. I’ve written about it before. I’m neither against not do I strongly support this new rule.

The McMansion ban prohibits houses more than 2,300 square feet or over 40 percent of their lot size in most central Austin neighborhoods. Proponents say it’s needed to protect the look of an area of town built back in the days when elegance prevailed over excess. But detractors fought hard to keep the ordinance off the books, arguing nigh unto 4 o’clock in the morning that it will slash property values in affected areas and undermine land owners’ investment expectations.

The Austin Home Builders Association even took out a large-format ad in the Austin American-Statesman June 8 depicting an elderly widow in despair over her real estate portfolio’s diminished value at the hands of the new ordinance.

“She trusted the city to play fair. Now she could lose it all,” the ad read. “Austin’s City Council has imposed a moratorium on various construction practices which has caused her and many property owners like her to lose as much as 50 percent of their investment.”

But other property owners in the area lambasted the builders’ attempt at emotional advertising.

“As opposed to the weeping lady, the two elderly widows in my street both strongly support the proposed regulations. They, like me, are angered about the blatant disregard shown to residents of our beloved neighborhood,” said area homeowner Chris Alguire at the meeting. “Only a portion of my property’s value derives from my ability to put a massive structure on it. Regardless of how you act tonight, my lot remains in a charming, heavily treed neighborhood located close to downtown. Its value will always reflect that.”

Despite other pleas from opponents, the council approved the ordinance unanimously at 3:35 a.m.

In addition, the council also voted unanimously to go $567 million into debt and raise property taxes with a bond package to go before voters for approval this November.

“This translates into — just so people know what they get for all of this — it translates into $3.13 a month for the average homeowner,” said Council Member Brewster McCracken at the meeting. “It’s a real small cost — $3.13 a month — and it makes sure that we don’t become the first generation that took more than we gave from this community.”

The bond debt will be used to pay for new city infrastructure and programs, including a $90 million new central library, $50 million to buy land over the Barton Springs Recharge Zone, and $103 million for transportation improvements.