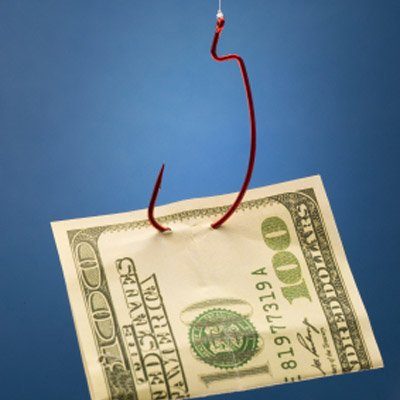 If you read my recent blog about out of state and internet mortgage lenders, and how they foul up our deals and cause delays, you know I’m no fan of these internet mortgage loan hucksters. Below is a tidbit following up on the type of problems buyers often experience – a low rate being promised up front but a higher rate being delivered.

Source: The Wall Street Journal, 07/12/2006
Bankrate.com Accused of Allowing Bait-and-Switch
— A lawsuit by a former advertiser against Bankrate Inc., the publisher of mortgage information Website Bankrate.com, accuses the company of allowing its Web site to become a haven for “bait-and-switch” loan pitches.

Testimony and internal company documents filed with the court show Bankrate has fielded hundreds of complaints about mortgage lenders who fail to deliver the rates they advertise; one lender told a Bankrate employee a consumer would need “a direct pipeline to God” to qualify for its advertised rate. The legal battle, which began in 2002, is scheduled to come to trial this fall.

Bankrate says the lawsuit is “factually and legally without merit.” Thomas Evans, Bankrate’s chief executive officer, says that since he took over in 2004, the company has stepped up efforts to make sure lenders stand behind their advertised rates and won’t hesitate to suspend advertisers who break the rules. Before, it was “like asking Barney Fife to monitor the town and not giving him a gun,” he told the Wall Street Journal. “It’s a much more aggressive policy today than it was two years ago.”