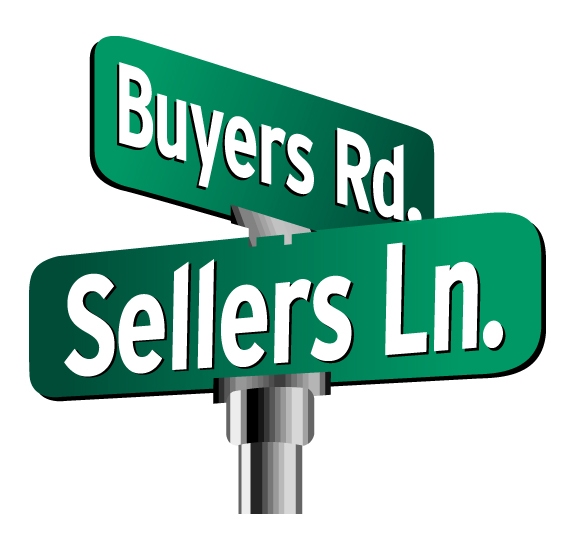 We are purchasing some acreage lots in Oak Hill, and I just found out that other buyers on my street don’t like the name of the street on which our lots are located and have requested the developer to change the name. The street name is ‘Sisquoc’, which I think is a cool name. Sisquoc is a Chumash Indian (from California) name that loosely means “stopping place”. There is a Sisquoc River in California. The developer told me other buyers thought it was too hard to say and spell. Jeez, give me a break! The street is now in the process of being renamed to “San Lucas”.

Anyway, this started me thinking about street names in Austin, and the fact that plenty of streets have names far more undesireable than Sisquoc. For example, the Shady Hollow subdivision in South Austin has streets with names including ‘Shoot Out’, ‘Six Gun’, ‘Gun Fight’, ‘Ammunition’ and ‘Shotgun’.

I asked Sylvia if she would live on a street named “Shoot Out” or “Gun Fight” and she said “no way!”. I wonder if a bleeding left wing liberal would pass up his dream home if it just happened to be situated on ‘George W. Bush Blvd’? Would a Vegetarian pass up a home on Brisket Ln? Would a staunch Chistian Conservative not purchase a home on Devil’s Cove? And therefore do street names affect the marketability and desireability of homes if the name is one in which a person could take offense? I decided to look deeper.

The interesting thing is, however, that the politically incorrect homes sold in an average of 37 days while the others took an average of 50 days to sell. This seems conter-intuitive based on the price gap. The politically incorrect homes were an average of 1811 square feet while the others averaged 2144 square feet, which would account for the sales price gap. But smaller homes, in general, sell for a higher per square foot price, and in this case they don’t, which suggests something is out of balance.

This isn’t an exact scientific test, but among the other things a buyer should consider when deciding on a home is whether or not the street name might affect the future marketability of the home.