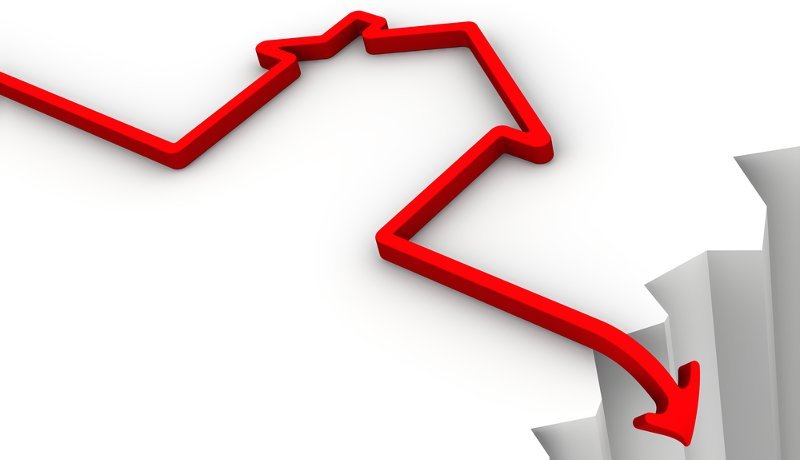 Since so many of our buyers come from California, and are selling homes in California, I thought this was interesting. We have at least one buyer who has already purchased in Austin but is waiting to sell a home in california before moving here, and the CA home is not selling as fast as was originally anticipated. Where we use to have California buyers purchase here first and say “Oh, I won’t have any trouble selling my home …” we are now hearing, “I’m going to put my home on the market here (California) first, before writing any offers in Austin”. Story is below.

San Diego, which experienced soaring home prices during the nation’s six-year housing boom, now has the dubious distinction of being the first California real estate market to see its median home price fall below year-earlier levels.

San Diego County’s median price for new and existing homes in June was 1 percent lower than a year ago, a stark contrast to the 20 percent-plus annual gains it was posting during the peak of the boom two years ago, according to data released by DataQuick Information Systems, a real estate research firm.

It was the first time the county had suffered a decline in year-over-year prices since July 1996.

Is this a harbinger of worse things to come?

“Does it mean we will continue to see weakening of the hot housing markets? It almost certainly does,” says Raphael Bostic, an economist and professor at USC’s Lusk Center for Real Estate. “Does it mean that we will see massive declines and loss of values in these markets? No.”

“Today’s situation is more reflective of a normal environment,” says John Karevoll, DataQuick’s chief analyst, who predicts that other California markets will follow San Diego County and eventually will hit flat or negative growth, but not give up all the gains made in the last few years.