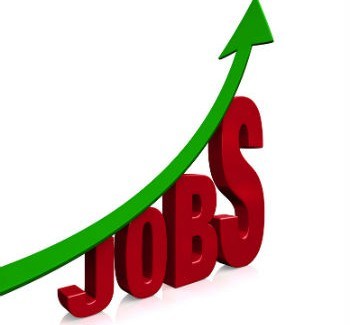 More job growth and real estate news as reported by the Austin Business Journal today. I don’t have much to add, just wanted to share this.

The growth of the Austin economy will continue to outpace the rest of the nation over the next year, according to a forecast from one Texas economist.

Mark Dotzour, chief economist at Texas A&M University’s Real Estate Center, predicts that the U.S. economy will slow in coming months–in part the result of forces such as increased global construction costs and the rising price of oil. But Austin is likely to add 20,800 new jobs over the next 12 months, a 2.9 percent increase in employment that will significantly outpace national job growth, he says.

Dotzour made his comments Tuesday afternoon before a crowd of more than 500 at the Real Estate Council of Austin’s 6th Annual Mid-Year Economic Forecast.

Dotzour says corporate pre-tax profits rose 14.4 percent during the fourth quarter of 2005, the strongest showing since 1992. He predicts corporate profits will continue to increase on the order of 5 percent to 8 percent this year, which will lead to continued absorption of space in the real estate markets.

Based on a survey taken at the end of last year, 69 percent of investors still believe real estate is a better investment than the stock market. That’s due in large part to consistent news of mismanagement in Corporate America, Dotzour says. “Buildings will keep going up in value as long as the stock market looks like poison ivy.”

Dotzour sees further strengthening in across Austin’s real estate sectors. He forecasts office occupancy will increase to 86.4 percent with rents rising $2 a square foot to $22.89.

Meanwhile about 412,000 square feet of space will get absorbed in industrial flex-space. Occupancy in that market will go up to 79.5 percent with a 5 percent rise in rents.