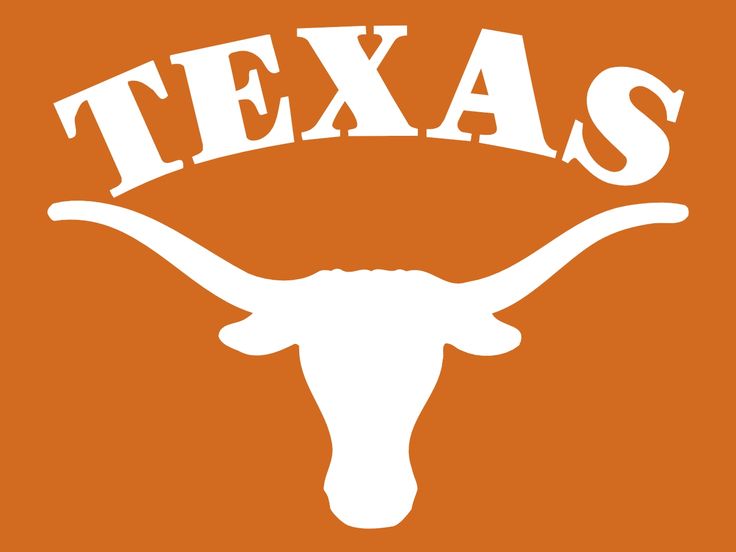 I decided yesterday that the UT vs. Ohio State football game is perhaps going to be a once in a lifetime sporting event in Austin and that I’d like to attend the game. The Longhorns are defending NCAA Champions coming off last year’s perfect season. We are currently ranked #2 in the nation. OSU is ranked #1. These two teams have played only once before (last year – Longhorns won), and this is going to be a classic rematch/showdown.

The hype and anticipation for the “big game” has taken over Austin. There are over 30,000 Ohio State fans in town enjoying Austin, hanging out on 6th street and elsewhere, and showing their Buckeye pride and spirit (and spending money in Austin restaurants, hotels and shops! Welcome Buckeyes!).

Of course Longhorn fans are also out in force. Many have been tailgating near the stadium for several days now, locking up all the spots earlier this week, lest OSU fans horn in (no pun intended) on some of the good tailgating areas. It’s looking to be quite a day.

So yesterday I headed to Austin Craigslist to see if tickets could be purchased. How hard/easy is it to find and purchase a ticket for an event like this? Well, the process soon proved to be more than I was willing to bear, so I gave up, at least for now. Here’s what I learned.

Within the different types of tickets, there are “hard copy tickets” (regular stub tickets) and “print at home” tickets, which are ordered online and printed on on a printer (and can’t be validated upon resale since one has no way of knowing how many printouts might have been sold to others). Then of course there is the question of the specific location of the seats. The last longhorn game I attended was 9 years ago, and we sat in the nose bleed section, about two rows from the very top of the west side of the stadium. It was actually a pretty good view of the game from up there. But, as I was warned by a friend, sitting in a student section on benches pretty much means standing on a skinny bench the entire game, or sitting down and not being able to see. So I really wanted an upper deck west side seat which would be a more accommodating 4 hour spot than standing on a bench for 4 hours with my 43 year old feet and legs.

Finding someone willing to sell UT Longhorn tickets is not hard. There are plenty of offers on Craigs List for Longhorn Tickets. I went into the process completely clueless about all of the aforementioned nuances of buyer resale tickets, and the pros and cons of different seating sections. But I saw and read news reports about ticket scammers and “buyers beware”, so I was already armed with healthy skepticism. I know that a real ticket can be validated by knowing what to look for, and that the paper will turn black if placed near a heat source, such as a lighter.

I soon found out that most of the available tickets (in a price range I’m willing to pay) are the student tickets. I had several sellers/students, found through Craigslist tell me I could get in with a student ticket using my old UT Student ID. I went into my old cigar box where I keep useless artifacts that I don’t want to throw away and sure enough found my old UT Student ID – from 1990. I was told by student sellers “that will work – they don’t even really look at it”.

Other student sellers told me “I can get you an ID”, which, upon questioning, means they have a pile of IDs sitting around and will provide one with the student ticket. Most of the student tickets I found also had a companion Guest Ticket, so my daughter, who I planned to bring along, would not need an ID, just me. What about the student name printed on the ticket and the fact that it’s not mine? I was again told, “they don’t even look at that”. Some told me my old ID would work fine, others said it had to be a current ID, but could have anyone’s name and picture, and that these are readily available (why UT IDs are apparently so easy to obtain I don’t know).

End the end, this all seemed too sketchy for me, and I’m not willing to spend $500+ per ticket for the non-student hardcopy tickets in the sections I want, so I finally gave up. Everything I was told by the students may well be true, but I’m not willing to find out at the gate as I’m turned away for showing a false or outdated ID, and I don’t want to stand on a bench for 4 hours next to a bunch of drunk kids (as if the drunk adults would be any better?)

Add to this that most of these student sellers have out of town cell phone numbers and want to meet in a parking lot somewhere to do the cash transaction, and they have tickets that have been printed on a printer (similar to airline boarding passes) and it just didn’t seem prudent to be purchasing expensive football tickets last-minute under these set of circumstance.

So what’s the plan now? A friend invited us to a tailgate party at their spot close to the stadium. They will have a big screen TV set up and we’ll be able to hear the roar of the crowd. After the first quarter starts, there may be hard copy tickets available closer to face value from scalpers working the tailgate parties and it’s possible we might pick some up and get into the stadium in time for the half-time show and the remainder of the game.

On the other hand, maybe I’ll stay home and watch it all on TV. Either way, HOOK ‘UM HORNS!

3 thoughts on “My Experience Trying to Buy UT vs. OSU Tickets”