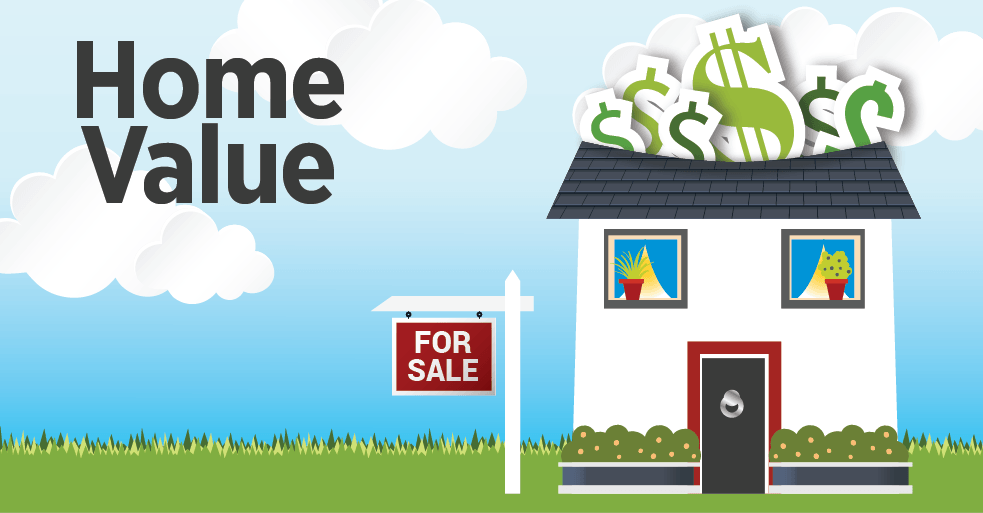 COLLEGE STATION, Tex. (Real Estate Center) — A new study from the Real Estate Center at Texas A&M University explains why Texas’ housing market fared far better than other states during the current downturn. It also suggests why the state’s economy is expected to continue to do better than the rest of the nation in the coming months.

“These results illustrate one of the key reasons the Texas economy outperforms the United States in terms of job growth almost every year,” said Center Chief Economist Dr. Mark Dotzour. “The fact that Texans pay less of their income for housing means they have more to spend on other things that add to the overall quality of life. Texas offers a lower cost of living than many places in the United States.

“This allows Texas employers to be able to attract workers at a reasonable wage rate that allows them to compete successfully in the global economy,” said Dotzour.

Since 1987, the average annual expenditure for shelter per consumer increased in every major American metropolitan market.

Texas data for the study came from the Dallas-Fort Worth and Houston-Galveston-Brazoria metro areas because they are among the major metropolitan areas for which consumer expenditure data are available. These two metros accounted for 60.3 percent of Texas labor force last year and 64 percent of Texas GDP the previous year.

“Houston and Dallas consumers spent the smallest shares of their incomes on shelter in 2008 (18.6 percent),” said Anari.

The two Texas metros in the study had virtually no increase in their shelter expenditure shares from 1987 to 2008. Houston’s share rose 1 percent while Dallas’ share increased 2.2 percent.

According to the National Association of Realtors, Houston was the only metro in the study to post a home price appreciation, albeit a small one. Dallas had the nation’s smallest home price decline (-3.8 percent).

“It is not surprising that the two Texas regions are experiencing normal home price fluctuations,” said Anari. “The risk of a home price decline in Texas is low.

“The study found that the larger the share of housing expenditures in the consumer’s budget, the more home prices in their region have fallen since 2007,” said Anari, who conducted the study along with Center Chief Economist Dr. Mark Dotzour.

“Regardless of income level, the most important items in a consumer’s budget are food, shelter and clothing. However, no matter how important an item, its share of a consumer’s total expenditures cannot continually increase for a long time.”

When expenditures in a particular category in the consumer’s budget take larger and larger shares of total expenses, consumers look for less expensive substitutes, which can lower demand for more expensive goods and services, leading to lower prices for those goods and services. “For example,” said Anari, “if the price of beef gets too high, people eat more chicken.”

Consumers have two basic shelter choices: buy or rent. Shelter expenses run the gamut from rent to mortgage interest, to property taxes, to insurance, to repairs, to security and other expenses.

Where were shelter shares of income highest? California. San Diego-Carlsbad-San Marcos led the nation with 30.8 percent of income going to shelter.

Spending by U.S. consumers accounts for about 70 percent of the nation’s gross domestic product (GDP). Consumer expenditures are critical to the nation’s economy, and since 1980, the U.S. Census Bureau has conducted the Survey of Consumer Expenditures for the U.S. Bureau of Labor Statistics.