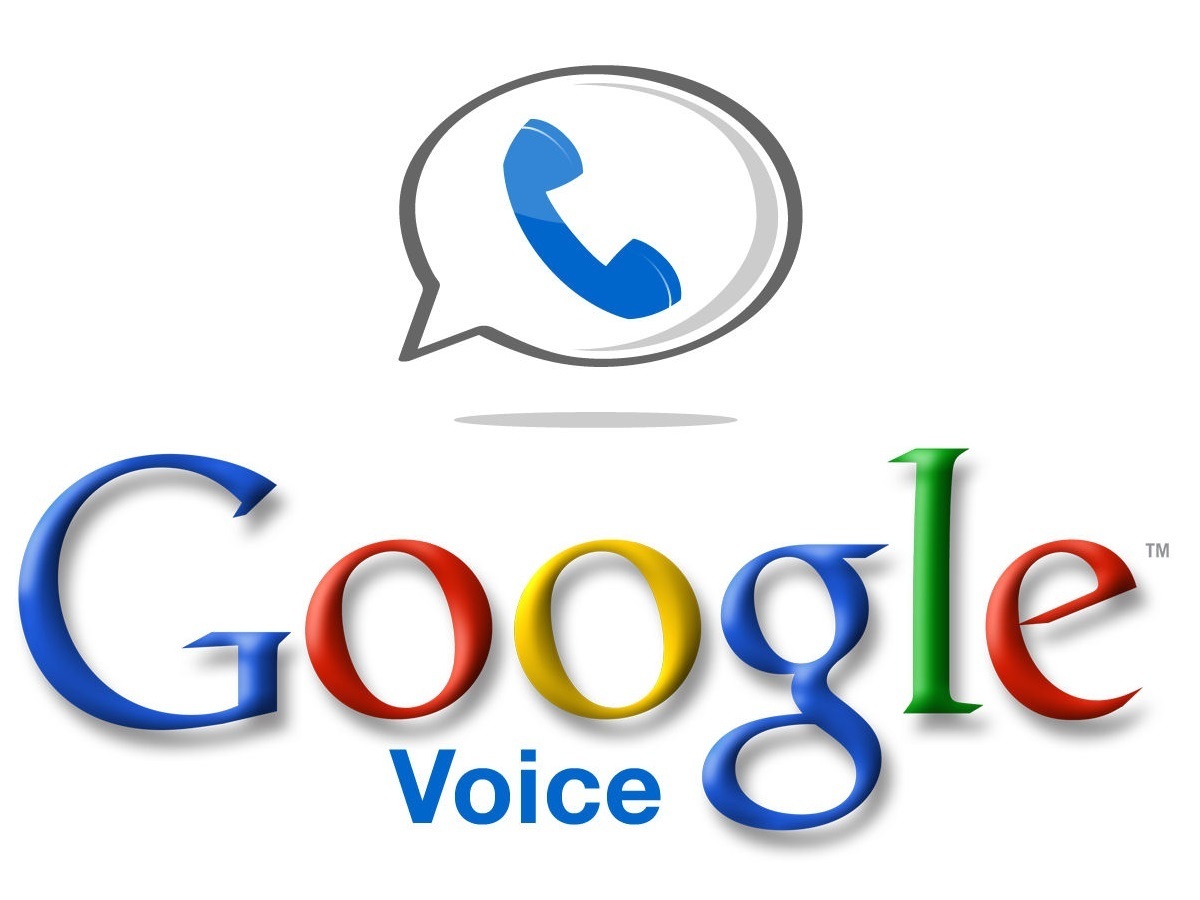 Google Voice is now open for signup. You don’t need an invite. You might be wondering if getting a free Google Voice account is something you should bother with. I think you should. I’ve been test running Google Voice for a few months now. Like a lot of the Google products it is fantastic in some ways and limited in others.

I currently utilize it in the following manner:

Calls to our main office line are forwarded when no answer/busy, or out of office, to a (non-Google) hosted voicemail service that provides call options to reach Sylvia or me. (i.e. press 1 for Steve, 2 for Sylvia)

If the caller selects me, that call is forwarded to Google Voice which in turn rings my cell phone if the call is during a time for which I have it set to foward, which is pretty much all day every day until nighttime. If I don’t answer, Google Voice, takes the message, transcribes it into text, and emails it to me.

From my Gmail account, either at my desk or on iPhone, I see the voice message alongside my email messages. I can either click to listen, or just read the text. Sometimes the text is a perfect transcription, sometimes it’s a garbled mess, depending of course on how well the caller speaks and enunciates. Usually, it’s a mix but readable.

Below is a sample message which is typical, though slightly altered. I changed the phone number and the message slightly.

For most messages, you can get the gist of who’s calling even though the text isn’t perfect, and you can discern what they’re saying. Google dims/greys the text for the parts of text it wasn’t sure about. It saves a lot of time otherwise that would be spent listing to messages, especially long rambling ones. And it makes for some sometimes humorous text content.

I also have my iPhone programmed to use Google Voice as my voicemail instead of the ATT voicemail, so if someone calls my cell direct and I don’t answer, the message is left in Google Voice (you program this through your phone). This allows all my messages, personal, office, business, etc. to funnel into  the same voicemail bucket and then end up consolidated into my Gmail inbox so I have a single point of communication retrieval for all voice and email.

When Sylvia and I were in Mexico City for 5 days earlier this month, it would have been real expensive to call in and check voice mail every couple of hours. With Google Voice forwarding all messages, including Sylvia’s,  into my Gmail, I was able to stay on top of things with little trouble by just checking email on my iPhone. I forwarded many of the messages to our agent Penny and she was able to take care of things by simply reading the text and calling the number.

If I’m out driving and/or away from the office, and it’s not safe or convenient to check email, I call in to Google Voice to listen to messages over the phone. I press 2 while listening to a message and it calls the person back, we talk, I press * when done, press 7 to delete the message (though a permenant copy remains in my Gmail archive forever), and move on to the next message without having to hang up and without having to fiddle much with the phone while driving.

With earplug/mic on, this makes it really easy to knock out a bunch of return calls during a 30-45 minute drive across Austin. Callers see my GV number as their caller ID, but that’s not really a problem as it’s become a defacto second cell number since that’s where it forwards to.

Google Voice will also record inbound calls if your press 4 after answering. The conversation is recorded and then emailed the same as voice messages. I don’t use this functionality, but it would be handy as an emergency maintenance number whereby the call is documented as well as a fax or email. I could say to a tenant, “ok, I’m going to record this call, so as soon as you hear the recording announcement, state your name, property address and describe the issue you’re calling about, and speak clearly”. I’d end up with a recording of the call, a transcript, caller ID of the caller, time and date stamped. Pretty cool. Haven’t tried it yet but I’ve been thinking about it.

Google Voice can also screen and/or announce calls, but I don’t use that either. I just have the calls come straight through because I’d rather answer and talk than deal with lots of voicemail later. It’s also easier for the caller to not have to say your name. But because I’m receiving unscreened/announced calls, I don’t know when my cell rings if it’s a direct call to my cell number or if it’s been routed through our office line -> GV -> cell.  But you can set Google Voice to show the GV number instead of caller ID on all inbound calls, and then you’d know it’s being passed through.

It will also handle calls different for different callers. For example, if I were to have all “Friends” set up under a “Friends” group in my Gmail contacts (which links to Google Voice), I could tell GV to handle that call different and play a different voice message  greeting to all callers from the “Friends” group.

Likewise, you can set individual contacts to be handled as you wish, such that calls from your kid’s cell phone ring through 24/7 but calls from your ex-wife are set to “blocked” and she hears a “this number is no longer in service” message. If Granny is hard of hearing, you could set the message played when she calls to {loudly} “HI GRANNY, IT”S ME BILLY. START TALKING AFTER YOU HEAR THE BEEP, OK? I’LL CALL YOU BACK LATER, OK? BYE” Pretty cool.

You could set up Contact Groups for any subset of Contacts in your Google Contacts account and set call handling settings and greetings appropriately. I don’t do any of that, but it could be done. The call handling capabilities are very powerful.

All that said, the call quality sucks. There is a lag or delay which causes you to talk over each other. I’ve learned to compensate by pausing longer after I think someone is done talking, but it’s still my biggest complaint and it can be very annoying. But my ATT iPhone isn’t much better by itself and drops calls all the time. I think we’ve all become so use to poor call quality that it’s not deemed as our fault, or a lack of professionalism. It’s just how it is.

Google Voice  is not set up to provide auto-attendant or business features. It’s basically a free consumer service (I didn’t cover the free long distance and super cheap international calling available with GV) so it’s not a good multi-user product yet. Mainly that’s an issue if you want to be able to transfer live calls or forward voicemails to someone else, but for me, I just forward the email instead.

That’s the basic overview. I haven’t even scratched the surface of the capabilities of this service, especially when combined with iPhone, Gmail and a clean Google Contacts database of all your people. But the Google Voice site has a lot of videos and info about what you can do with the service. It’s a good service, free, and like most Google Beta stuff will surely improve over time, and now you don’t need an invite to sign up. Just go to Google Voice.

The Austin MLS Now Has a ‘Coming Soon’ Status