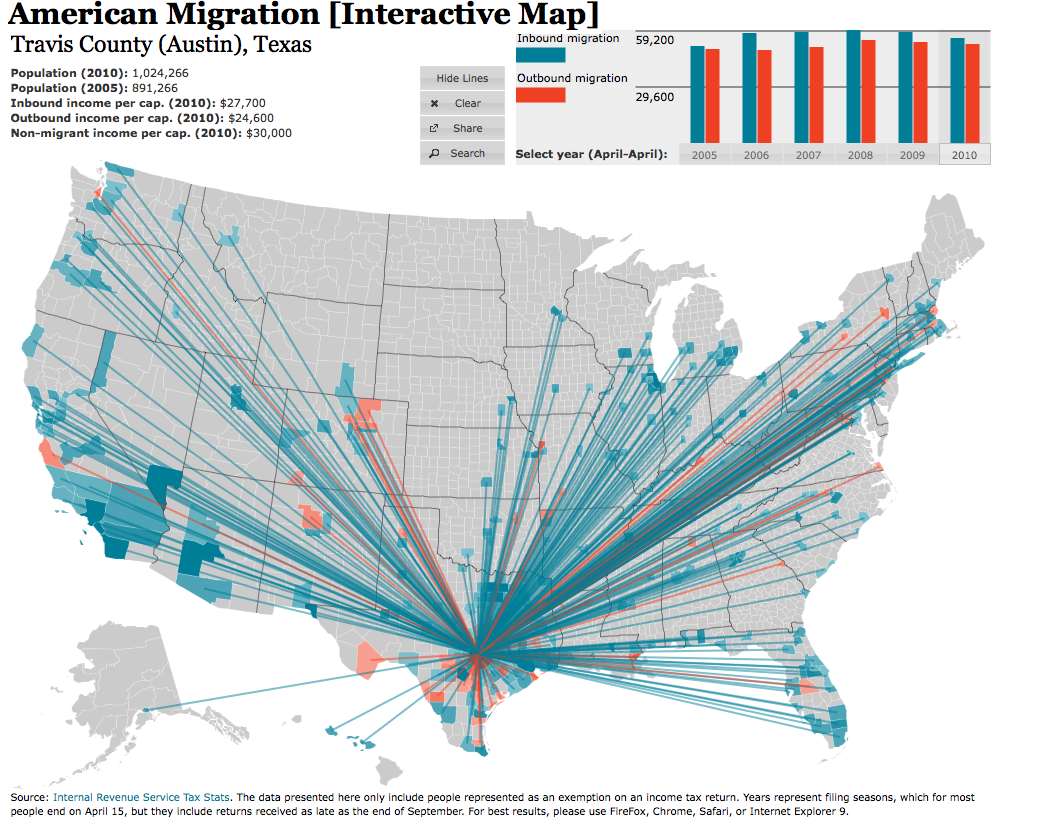 A portion of our Texas Real Estate License dues goes toward funding the Real Estate Research Center at Texas A&M University. The Real Estate Center provides agents with press releases we are allowed to share. Below is the latest, which discusses the demographic shifts and population growth of Texas, both past future.

At the bottom is a link to the full article. It’s interesting stuff. If you don’t have time to read the entire post and the accompanying article, the takeaway is this:

Higher net migration (more people moving to Texas than moving out of the state) and the younger average age of Texas’ population should prove positive for real estate professionals. Both mean that more and more people will be looking for housing. The metro areas should continue to grow, while agricultural counties may continue to lose population.

Here is the write-up from the Real Estate Center, reposted with permission.

COLLEGE STATION, Tex. (Real Estate Center) — One word will have a significant effect on the future of Texas real estate – population.

More people are moving to Texas than are moving out. These new adult Texans need housing the day they arrive. That is more good news for a real estate industry that has already fared better most states during the latest economic downturn.

“Forty years ago, the Texas population was largely rural and Anglo,” said Gary Maler, director of the Real Estate Center at Texas A&M University. “Forty years from now, Texas will be largely urban and Hispanic.

“The state’s demographics will shift dramatically during the next several decades, and with change comes opportunity.”

In times past, Texas depended on “natural” increases for most citizens. That is, most Texans were born here. In the 1950s, 94 percent of the state’s population growth was of the natural variety. By the 1990s, just half of new citizens entered the state that way.

While newly arriving households require housing, that can quickly become a negative should the state economy worsen and jobs be lost. Adults that migrate to Texas can just as quickly depart.

Between 2005 and 2008, more than 200,000 Californians moved to Texas. Whether they stay depends on how well the state’s economy holds up.

Texas’ population also is younger than the nation as a whole. At 33.2 years, the median age gives Texas the second youngest population. Through 2040, Texans 65 and older will increase three times as fast as the overall state population. Flattened incomes and falling retirement savings will lessen the demand for second homes. Many boomers age 55 to 64 will continue to work, thus reducing the number of future relocations.

“Americans born between 1977 and 1997, known as ‘Generation Y,’ are showing less interest in homeownership,” said Hunt. “Whether because of personal preference, economic reasons or both, they are expected to be renters for a longer time.”

Other demographic factors will determine the future of Texas real estate. Texas is rapidly becoming more urban, especially east of I-35.

“By 2030, the average density of the five major Metropolitan Statistical Areas is forecast to more than double,” said Maler. “Dallas-Fort Worth is expected to have the highest population density.”

Higher density means more multifamily dwellings, both for rent and for sale.

Sometime between 2028 and 2040, Hispanics will outnumber Anglos in Texas, according to the Texas State Data Center. Studies show that heads of foreign-born households currently are less likely to own a home.

“Home purchases by new Hispanic immigrants will continue to be limited because of income, education and language constraints,” said Maler. “However, as future generations become better educated, more skilled and more proficient in English, exceptional growth in the Texas Hispanic population could result in increased home purchases in the years ahead.”

For more information, read “The Changing Face of Texas” in the July issue of Tierra Grande magazine, the flagship periodical of the Real Estate Center. It is online at http://recenter.tamu.edu/pdf/1938.pdf.