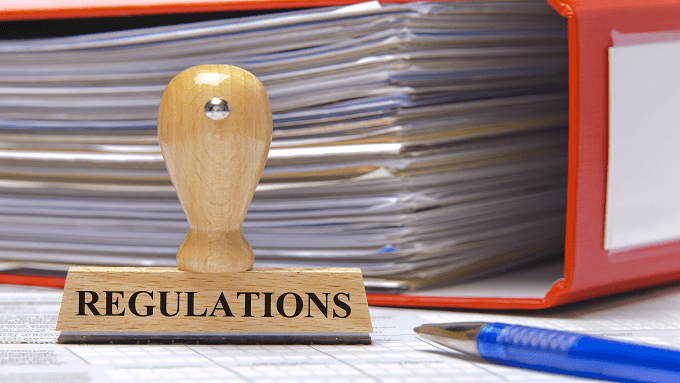 From my inbox recently a familiar news update: “California-based 58Phases, an online affiliate marketing company, said it is moving its headquarters to Austin to take advantage of the lower cost of business here.” Article can be read on Statesman.com. “We’re doing interviews from California by Skype and hoping to hire as quickly as possible,” said Dylan Ramsey , 58Phases co-founder and CEO.”

California just keeps making it harder to do business there, for all types of businesses, which continues to drive new and existing businesses to Texas and Austin. There is a new Carl’s Junior burger joint down the street from me. I remember these growing up in San Diego but I had never seen one in Texas. When I read the writeup about Carl Juniors’ expansion into Texas, it had similar quotes about Texas’ business friendly environment.

“We’re going to do a lot of restaurant development in Texas over the next 10 years,” Puzder (CEO) said. “We’re considering maybe moving some of the headquarters — or all of the headquarters — here if we have a good business reason to do so, because the tax structure is certainly right, and the business-friendly environment is right.” …

“It’s much easier to build restaurants in Texas,” Puzder said. “There’s a lengthy list of regulations that you have to comply with in California that make doing business virtually impossible. If you’re going to grow, you want to grow someplace like Texas“.

And it seems there are news stories like this with quotes like this almost weekly in Austin. And this, during a bad economy. Wait until things turn around nationally.

That said, is the City of Austin itself becoming more like California than it is Texas? Is the City of Austin starting to overburden business owners with petty regulation and red tape? Absolutely. So, Cedar Park, Leander, Round Rock, Kyle and other surrounding cities in the greater Austin Metro area may come to see Austin as as good a source of new business as Texas now sees California.

Rental Registration – Last year, the Austin Board of Realtors and Austin Apartment Association succeeded in getting the City of Austin to table the terrible idea of forcing mandatory rental registration of all rental property owners, along with registration fees to fund the new staff that would be needed to administer such a program. This would have been a complete over-reaction to problems caused by a very small minority of landlords.

Short Term Rental Registration – This one is on it’s way to happening. Short Term Rentals are a thriving business in Austin and help to augment the accommodation options of visitors to our city. A small minority of vocal complainers from a few neighborhoods are leveraging every resource they can to accomplish very restrictive regulation. I don’t think the city will actually ban these,  but the small and vocal group against STRs are very active in the neighborhood associations that support a majority of council members.

Plumbers and Trees – Live in an older home and need a new sewer line? One of my plumbers told me that a standard $2,500 job to replace a collapsed sewer line turned into a $10,000 ordeal for the home owner because of Austin’s rules disallowing cutting through tree roots. The new line had to be routed in a large circuitous route around trees to avoid cutting roots, which caused the new line to not have proper fall, which casued the city tap to have to be lowered, which caused the driveway to get busted up by a big tractor. Plumber says he’s been cutting through roots for over 30 years and has never killed a tree and this nonsense is about enough to make him want to retire. Ask any veteran plumber what it’s like to do business in Austin compared to surround communities and you’ll hear an earful.

ECAD Ordinance – The Energy Conservation and Disclosure ordinance went into effect June 2009 in Austin. At present, this ordinance is just an additional minor nuisance to the sales process and a roughly $200-$300 expense to the seller. It hasn’t fouled up any of our deals but I’ve heard other agents tell stories of problems it caused. Having it in place represents the City of Austin’s intrusion into the real estate sales process. for homes 10+ years old. There are those who would like to make the recommended repairs and upgrades suggested by the energy audit report mandatory at the point of sale. That was the original intent of the backers of the ordinance and there’s no reason to think they’ve given up. I agree with the intent of the ordinance, but fear that Austin will eventually try to further insert itself into real estate sales transactions.

Be careful Austin. Don’t become the “California of Texas”. There is a tipping point to all of this regulation.