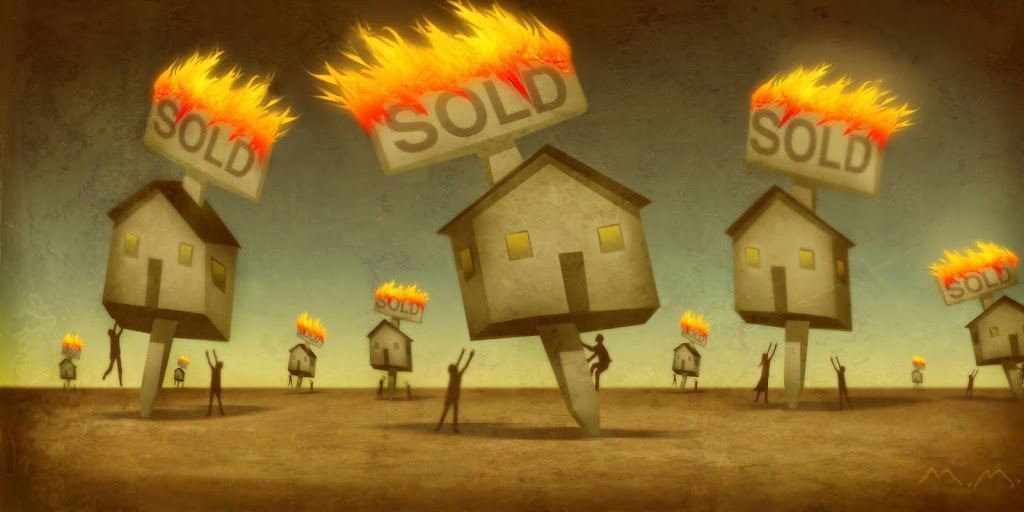 The ratio for the entire Austin MLS at present is 1 of 3 listings under contract, which is very strong overall, even in typically weaker areas like Manor and Hutto. What does this mean for the Austin real estate market?

Our Austin real estate slump, which began the second half of 2007,  may be over. Prices are increasing as demand increases. If this demand carries over into the summer, and job growth continues, we might be at the start of our next 4 to 7 year uptick, and we may have just turned into a seller’s market.

This also could be a temporary spike that doesn’t carry over into the summer selling season. We will need to see if it is a sustained surge or a short spike. Also, the increase in demand may just trigger a whole bunch of “sellers in waiting”, who have either held off or rented their homes, to list and sell this summer as the leases end or they decide to move up. That will increase inventory and perhaps balance the excess demand. It’s going to be an interesting Spring/Summer season, and I’m really excited about the possible end of the doldrums.

Meanwhile we continue to have a lot of difficulty with lenders. A deal we closed yesterday was delayed a couple of days because the lender suddenly wanted an IRS “receipted” copy of the buyer’s 2011 tax return. the accountant’s signed copy along with the Certified return receipt wasn’t good enough. They wanted something directly from the IRS. The underwriter decided this was needed a couple of days before closing.

Another of our buyers had to terminate a contract because the lender would not approve the income using a signed employment contract for the buyer’s new job in Austin. Bank wanted a paystub, which buyer obviously didn’t have as the job has not started. So, buyer will have to move to Austin, find temporary digs, start the job and get the first paycheck before buying a house. What a hassle.

So, we’re dealing with a lot of this sort of stuff with lenders, which, oddly, is reducing the already strong demand we’re seeing. And if investors, like Sylvia and I, could get multiple new loans again, there would be a lot more investor activity which always follows an upturn in the market.

I’ll try to increase the number and frequency of the Austin real estate market updates .I use to produce monthly but have been slack in doing since the market has just been slogging along in an uninteresting way the past couple of years.