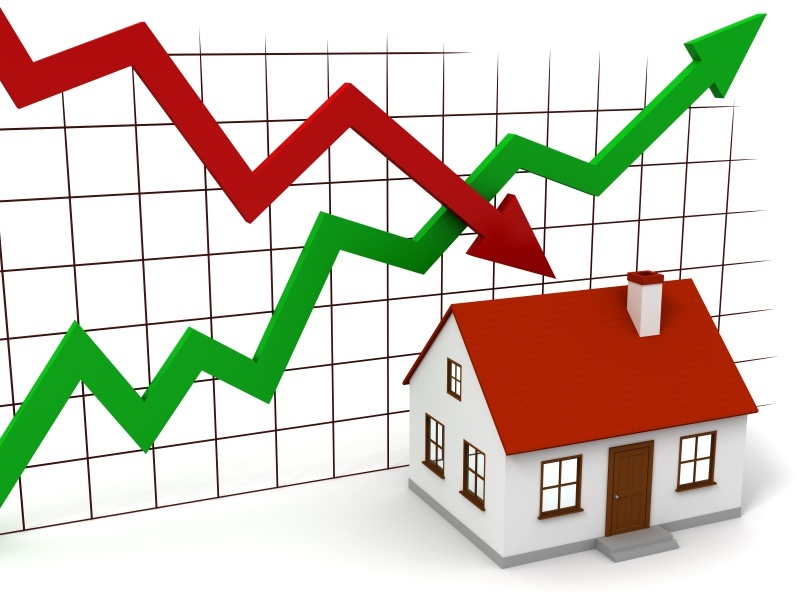 This isn’t a full-blown market update, but I wanted to post a few graphs real quick to show current market activity and movement. Let’s start with the graph below showing Average and Median Sold values for homes in Austin for the past 49 months. So, what looked like a pretty bleak December/January (lowest of lows for past 49 months. See the previous bottoms) quickly turned into an upswing. This isn’t necessarily unusual. In fact, if you look back at every May in the chart, that’s when the price peaks normally occur, and we’re heading that direction again this year. What is unusual is the fast and sudden absorption rate of homes combined with shrinking inventory. This is a sudden “spike”, at minimum, and may develop into a sustained upswing. I’ve been monitoring this and don’t see any let-up yet.

Let’s look at the Active/Pending chart below. Above, we see the aftermath of the Tech Bust in 2000/2001, and what happened to the Austin sales market in 2003. For 2003 there was an inverted Sold/Not Sold ratio. More listings failed to sell than actually sold. That’s a really weak, sour market when that happens. Dismal in fact.  But then it happened again in 2010 in Austin. More sellers gave up (Expired or Withdrew) than successfully sold their homes in Austin. 2010 was the 4th year in a row of declining sales volume.

Then in 2011, we see these lines achieving separation again as the number of failed sales drops and the number of closed sales increases. And the separation is sudden and pronounced, indicating very strong buyer demand.

Now let’s see what that graph would look like for just the first 3 months of 2012. So, as we see, the Sold/Not Sold lines are moving apart rapidly. I didn’t chart it in a way that shows percentages, but the Sold/Not Sold ratio for March 2012 is the lowest I’ve EVER seen at 26%. That is, take the total number of listings that departed the Austin MLS (Sold+Exp+With) and divide into that total the number of Failed, or “Not Sold” (Expired or Withdrawn) listings, and we get 26%. As comparison, even the HOT 2006 market depicted in the chart previous to the one above had a ratio of 28%. Even in good, solid seller’s market there will be about 1/3 of homes that fail to sell for various reasons, so I can’t over-emphasize how strong 26% is.

So, demand is strong and accelerating. I’m less unwilling to call this the “beginning”  of Austin’s next “up” cycle. I still have hesitation, just because. The world financial markets are still unsettled as is the U.S. job market. We have a Presidential election to get through. Etc. Still, just looking at the Austin real estate stats, it’s hard to not declare the current level of demand a “hot” seller’s market. And the degree to which I think this may just be a market burp is rapidly declining. We’ll know for sure by mid-June 2012.