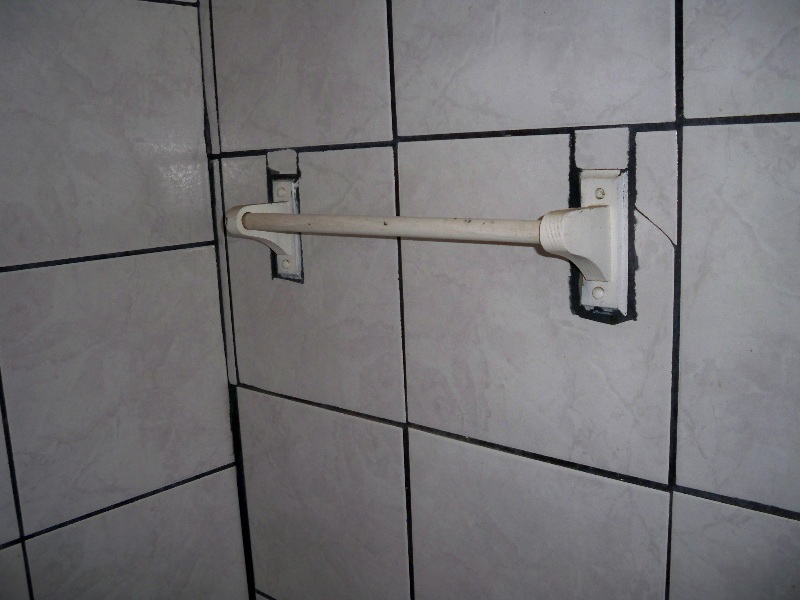 I’ve been showing and previewing lots of homes in central Austin neighborhoods lately, and taking note of some of the horrendously dumb things people do to their house. Often, these are do-it-yourself remodel projects or (apparently) paid projects that fall into one of 2 main categories.

Category 1: What in the world were you thinking?
Category 2: Cart before the horse and/or, blind designer?

In the first category, I saw an added bath with a tub and a commode. Anything missing from that list? Yep, a sink. Someone added a half bath to the house that has a tub, commode and NO SINK! There is no space to add one either.

Still in the “what were you thinking?” category, someone cut out a door directly from a bedroom into the kitchen. This took me and my buyer a while to figure out because we first walked into the kitchen and noted that there was a bedroom door located in an odd place. It just didn’t seem like the right placement. Upon entering the room, a second door to that room led to a hallway. Standing in the hallway, all the rooms seemed like normal hallway rooms and we surmised that, for some reason, someone just wanted a quicker way from that particular bedroom into the kitchen. Luckily, as weird as that was, it would be an easy fix to restore the flow of the home back to the original layout by returning the wall to a wall in both the kitchen and bedroom.

Finally, in the first category, the add-on with the 6′ 8″ ceiling. I know it was 6′ 8″ because the standard-sized door frame allowed the door about a half inch of clearance. I’d need to check with City of Austin code, but I’m petty sure the minimum ceiling height for residential dwelling space is 7″2″, so that room addition is totally out of code and would have to officially be considered a closet or “storage”. This one’s a head scratcher because someone would have had to cut the 2×4 wall studs down to the shorter size on purpose when constructing the add-on. I checked the exterior and there was no roof-line issue that would have forced the shorter ceiling height. Someone just built it that way as a short add-on. That entire room is worthless from a price-per-square-foot price standpoint. Not only that, if I was doing a market analysis for a buyer, I’d subtract out the demolition costs of that add-on and/or a rebuild/fix. But for most buyers, why bother. Just move on to the next house.

On to Category 2: Cart before the horse and/or, blind designer?