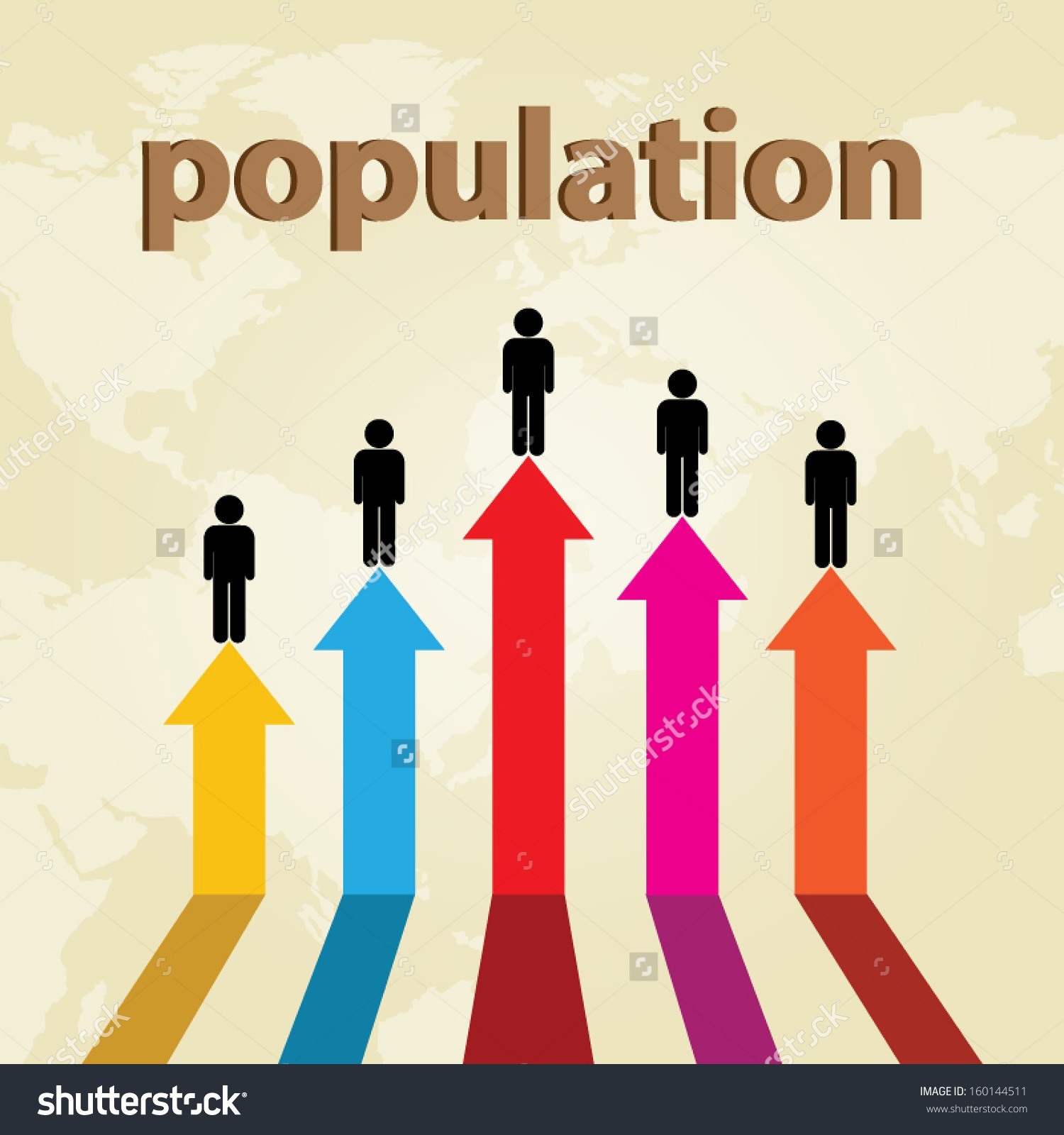 Dripping Springs and Hays County were outlined in the Saturday June 17 business section of the Austin Statesman. I read the article with interest. The Hwy 290 corridor between Oak Hill and Dripping Springs runs 1 mile from my home in Oak Hill. This Highway has quickly outgrown its capacity in the past few years and is a dangerous road upon which to travel.

Those of us who live out here and travel Hwy 290 daily see accidents often. Many of the roads off of 290 West are hemmed in by traffic such that, during mornings, if you need to turn out toward Austin from the north side of Hwy 290, you can’t do it. Instead you have to make a right turn toward Dripping, go up the road a ways, then turn left across traffic onto another road, and then turn around and come back out to make a right onto the highway toward Austin heading east. The same issue exists if one wants to head west into Dripping Springs during afternoon traffic, which is heavy coming back from Austin toward Dripping. TXDot is not willing to put traffic lights at all of these dangerous intersections because it would slow traffic to a crawl.

Most of the traffic is commuting to and from Dripping Springs and other parts of northern Hays County, but Hwy 290 does have its share of people just passing through as well. We will someday have a freeway/tollroad through Oak Hill, but the design proposed by the TX Dept. of Transportation has been meet with fierce resistance, so it could be another 5 or 10 years before the road is completed. Once the freeway is in place, Dripping Springs will be an easier commute into Austin than it is already. Meanwhile, the traffic bottleneck coming through Oak Hill has not diminished growth or demand for homes in and around Dripping Springs. I think Dripping Springs is a great place to live and/or invest in real estate for those patient enough to let the growing pains work out. And the traffic will get worse before it gets better. If you’re interested in learning more about this part of the greater Austin area, see the article below.

Bucolic town looks to control growth while protecting the environment.
Dripping Springs, the self-proclaimed “Gateway to the Hill Country,” is an area where drowsy-eyed cows graze in the shade of huge oaks surrounded by lush landscapes and gurgling creeks.

“It’s what people dream of when they think of owning a piece of the country,” said Dennis Wagner, a real estate agent in Dripping Springs.

Even the City Hall, a little cedar plank house with a hand-painted sign, is tucked well off the road behind a herd of spotted goats and baby deer. Behind the bucolic calm, however, City Hall is the site of a lot of activity these days. That’s because Dripping Springs is changing.

The first big-box commercial development and several sprawling residential projects are transforming Dripping Springs from a drive-through town into a small city more like a traditional suburb that’s attracting transplants from Austin and elsewhere. The biggest indicator of growth is a proposed 55-acre commercial development at the southeast corner of US 290 and RM 12, just across from City Hall.

The retail project, by developer Barshop and Oles Co., would be anchored by an H-E-B grocery store and a Home Depot. The city’s Planning and Zoning Committee will review the proposal next month and is expected to approve it, City Administrator Michelle Fischer said. The project will be the biggest commercial development in the city’s 150-year history.

“The scale of (the H-E-B project) is going to have the biggest impact on Dripping Springs unlike anything that has come before,” Fischer said.

The project will attract more commercial development to the U.S. 290 corridor. Dripping Springs is also seeing several large master-planned residential projects pop up along U.S. 290. These include:

In all, 10 housing developments that are either new subdivisions or older developments that still have significant building potential were identified in 2005 in the last demographic study by the Dripping Springs Independent School District.

When they’re finished, these projects will account for more than 6,200 residential units. Demand is keeping up. Between 2003 and 2005, home sales increased by about 50 percent, according to the study.

“There’s a lot of folks who are drawn to living a scenic Hill Country lifestyle but like being able to commute to metropolitan areas such as Austin, San Marcos, San Antonio,” said Alan Bojorquez, Dripping Springs’ city attorney.

A fledgling wine industry is taking root, with several new wineries cropping up in the area. (The city recently overturned a ban on alcohol sales.)

Changes in city rules and ordinances have paved the way for growth while curbing unbridled development that would endanger the natural beauty and small-town feel of the area, according to city officials.

“People (in the community) are not against the growth; they are just concerned with the quality of growth,” Fischer said. Dripping Springs is only 3.3 square miles, with a population of about 1,500. But it supports an extraterritorial jurisdiction that stretches as far as 12 miles outside the city limits, with a population more than 25,000. It is also part of the Edwards Aquifer contributing zone and the Barton Creek headwaters. The city is taking steps toward securing its first centralized sewer system. The first phase of the $9.4 million system will serve existing developments in the city’s core starting in 2007.

In 1988, residents rejected a federal grant to build a sewer system in the hopes that the lack of sewers would ward off development. But many existing septic tanks are now outdated or poorly maintained, Bojorquez said.

Some community groups worry that central sewers will accelerate growth and price out lower-income residents. But the city will mitigate some of this by slowly rolling out the sewer system to control who gets it, Fischer said.

“Not everyone who asks for sewer will get it,” she said. “We can decide what areas to serve next.”

City officials are also hoping a centralized sewer system will bring development of multifamily and affordable housing projects to the area. Many homes in Dripping Springs are now selling for more than $300,000, area real estate agents say.

“I couldn’t afford to buy a house here now,” said Todd Purcell, the city’s mayor, who bought his house on three acres 10 years ago for about $50,000. “I’d love for (Dripping Springs) to have one blinking light, where everything closes at 9. But that’s not reality.”

Centralized sewer systems can be a “good regulating tool” for controlling the type and scale of incoming development, he said.

Under the ordinances, developers can opt to enter into a conservation development agreement with the city, whereby large tracts of green space, or conservation easements, are preserved in exchange for density.

One example is the Headwaters of Barton Creek development, which leaves 1,000 acres along Barton Creek in their natural state.
This conservation easement will be preserved as a trail-lined wilderness park that is three times the size of Austin’s Zilker Park, Rathgeber said.

Rathgeber, 73, calls the project a “legacy development.” “A hundred years later no one will know or care if I made or lost money, but they’ll see that a park is there,” he said.

Rathgeber’s project is the type of development Dripping Springs wants to move toward, Bojorquez said.

“We want it to be a development template for not just Dripping Springs, but the state,” Bojorquez said. “Dripping Springs doesn’t want to see the day when it is nothing but concrete and buildings.”